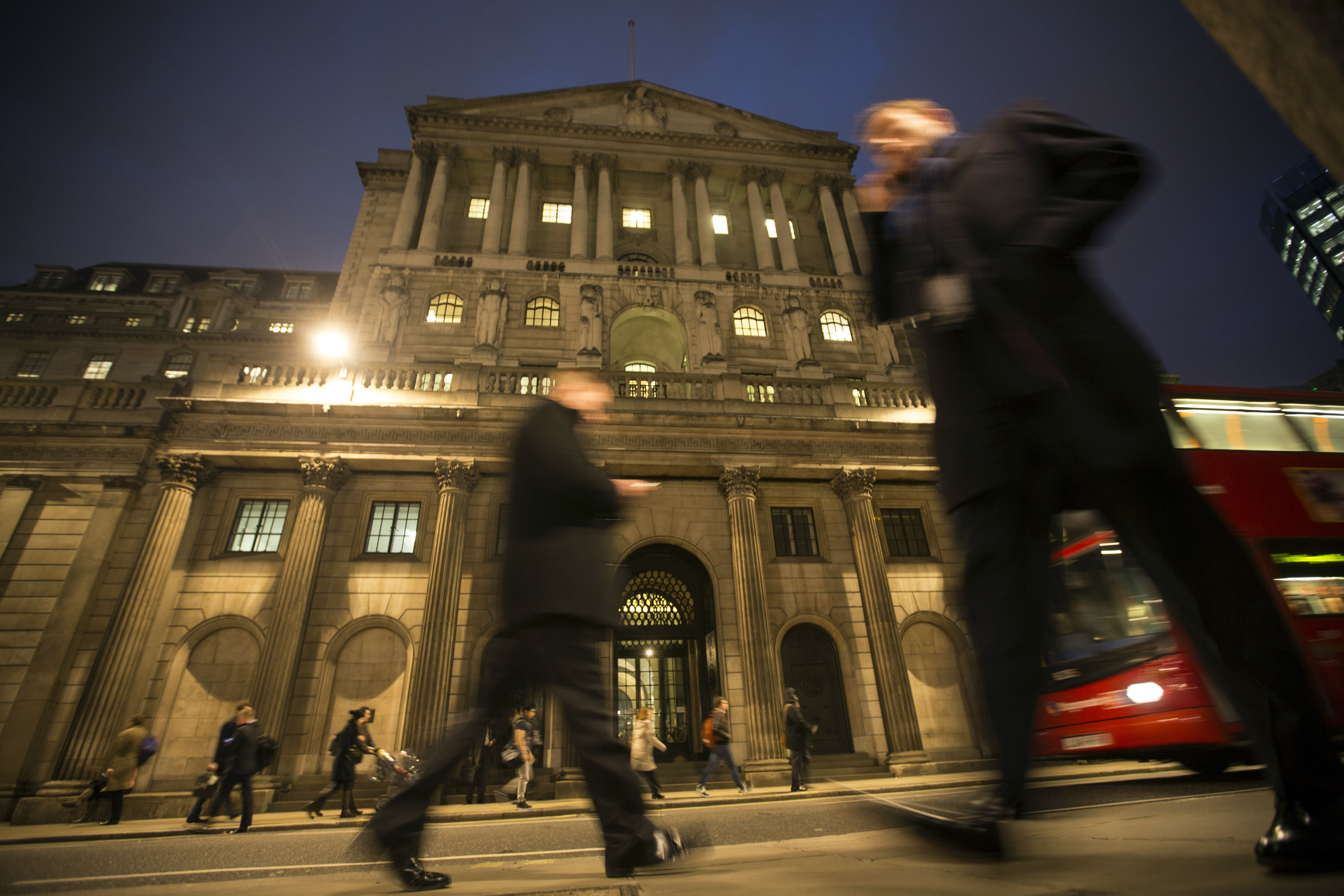 In a hop to prevent the likes of money laundering and terrorism being paid for with cryptocurrency, United Kingdom starts to plan a tighter regulation of bitcoin.

ZDNet reported today that the British government is mounting a crackdown on bitcoin amid rising concerns about money laundering and tax evasion, with UK Treasury revealing it is looking into regulating cryptocurrencies.

Treasury said it intends to regulate the digital currency to bring it in line with anti-money laundering and counter-terrorism financial legislation.

Under the European Union-wide plan, online platforms where bitcoin is traded will be required to carry out due diligence on customers and report suspicious transactions, with the move designed to end the anonymity which has made the currency attractive to criminals.

“We have clear tax rules for people who use cryptocurrencies, and like all tax rules, these are kept under review,” a spokesperson for Treasury said.

China in September clamped down on cryptocurrency trading by banning Initial Coin Offerings (ICOs), with a recent ruling from the People’s Bank of China labelling them “illegal”. As the offerings are often based on speculation, the country’s regulators believe they are likely linked to “illegal financial activities [which] seriously disrupt the economic and financial order”.

An ICO is a form of internet-based crowdfunding that can be a source of capital for startups. In return for investor cash, the organisations involved offer virtual coins such as bitcoin or ethereum, and the transaction is recorded over the blockchain.

Similar steps have been taken in Vietnam, with the State Bank of Vietnam ruling in October that cryptocurrency, including bitcoin, is not a legal method of payment.

Bank Indonesia governor Agus Martowardojo also said in October that bitcoin is not a valid form of payment in the country, and that users of the cryptocurrency “would be dealt with”.

Meanwhile in Australia, the country’s corporate watchdog urged those involved in ICOs to err on the side of caution to ensure they are abiding by the country’s laws.

The guidance from the Australian Securities and Investments Commission followed the country’s government announcing that it would be aligning the GST treatment of digital currency, including bitcoin, with regular money as of July 1, 2017, in a bid to promote the growth of Australia’s fintech industry.

“This measure will ensure purchases of digital currency are no longer subject to the GST. Removing double taxation on digital currencies will remove an obstacle for the financial technology (fintech) sector to grow in Australia,” the Australian government said in May.

The move from the UK to clamp down on bitcoin transactions follows two high-profile ransomware campaigns that brought organisations around the world to a standstill earlier this year by hackers who demanded ransoms paid in bitcoin to unlock their computers.

WannaCry and Petya both caused global panic and caught many organisations off-guard, and despite the Petya outbreak appearing to target mainly Ukraine, organisations around the world found themselves victim to this cyber attack.

300,000 PCs around the world were infected by WannaCry, including European car manufacturers, the UK’s National Health Service, and government institutions in Russia and China.

Three months after the WannaCry ransomware hit the world, only 338 victims had paid the 300-bitcoin ransom demand.

Source: ZDNet and others