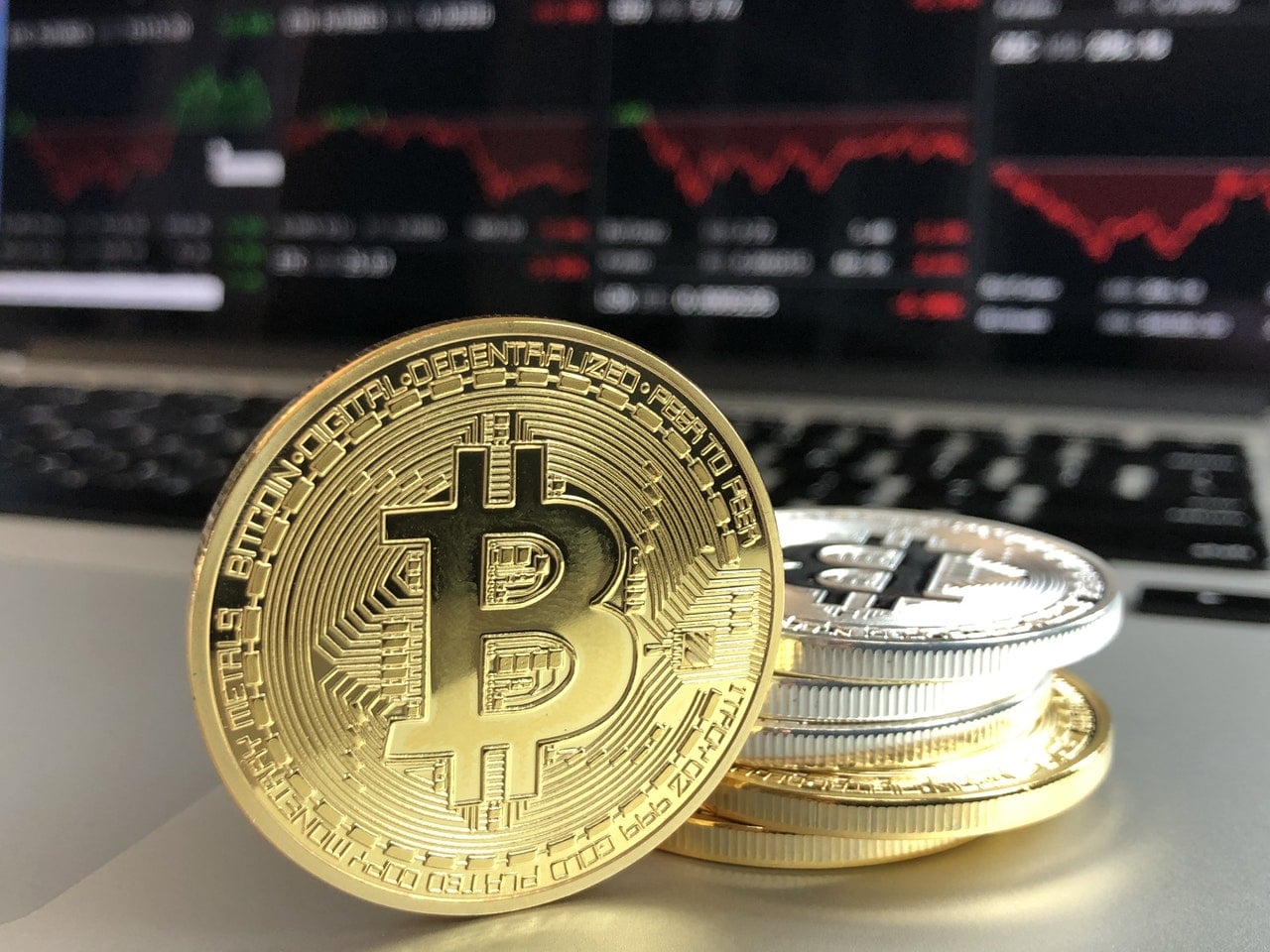 Even after the plunge that erased $700 billion from the value of crypto assets, believers are sticking to their script.

According to Bloomberg, Morgan Stanley, which hired Andrew Peel as its head of digital assets earlier in the year, has been technically prepared to offer swaps tracking Bitcoin futures since at least September, yet thus far has not traded a single contract, according a person familiar with the matter. A person with knowledge of the business said in September the contracts would be launched once there is proven institutional client demand.

Goldman Sachs Group Inc., which sought to position itself at the cutting edge of digital assets that skeptics see mainly as a domain of day traders and anarchists. Progress has been so slow as to be barely noticeable, according to people familiar with its crypto business. Many in the industry now say it was quixotic to have expected last year’s frenzy to translate into a Wall Street crypto offering.

Goldman remains a focal point for expectations of an establishment embrace of crypto. The firm was among the first on Wall Street to clear Bitcoin futures and people familiar with the matter said last year it was preparing a trading desk—the bank even provided its bankers to the New York Times for an interview on its plans. After considering a custody service for crypto funds, the firm invested in custodian BitGo Holdings Inc. It’s also offering derivatives on Bitcoin called non-deliverable forwards.

The bank has yet to offer trading of crypto and has gained little traction for its NDF product, having signing up just 20 clients, according to people familiar with the matter. Justin Schmidt, who was hired to head its digital-asset business, said at an industry conference last month that regulators are limiting what he can do. Still, Goldman plans to add a digital-assets specialist to its prime brokerage division, the person said to Bloomberg.

With regulators offering little clear guidance on how they will classify the broad universe of tokens—as commodities, securities or something else—banks and investment firms are trading cautiously. Criminal and regulatory probes aren’t helping either.

Citigroup Inc. has not traded any of the products it designed for cryptocurrencies within existing regulatory structures, according to a separate person with knowledge of its business. The so-called digital asset receipts enable trading by proxy without direct ownership of the underlying coins, a person with knowledge of the plans said in September.

In London, Barclays Plc, which has sounded out client interest on a cryptocurrency trading desk, is almost back to square one. Earlier in the year the British bank appointed two former oil traders—Chris Tyrer and Matthieu Jobbe Duval—to explore the business. Tyrer, who led the digital-assets project, left in September, while Jobbe Duval followed two months later, according to people familiar with the matter. Barclays currently has no plans for a crypto trading desk, according to a spokesman.