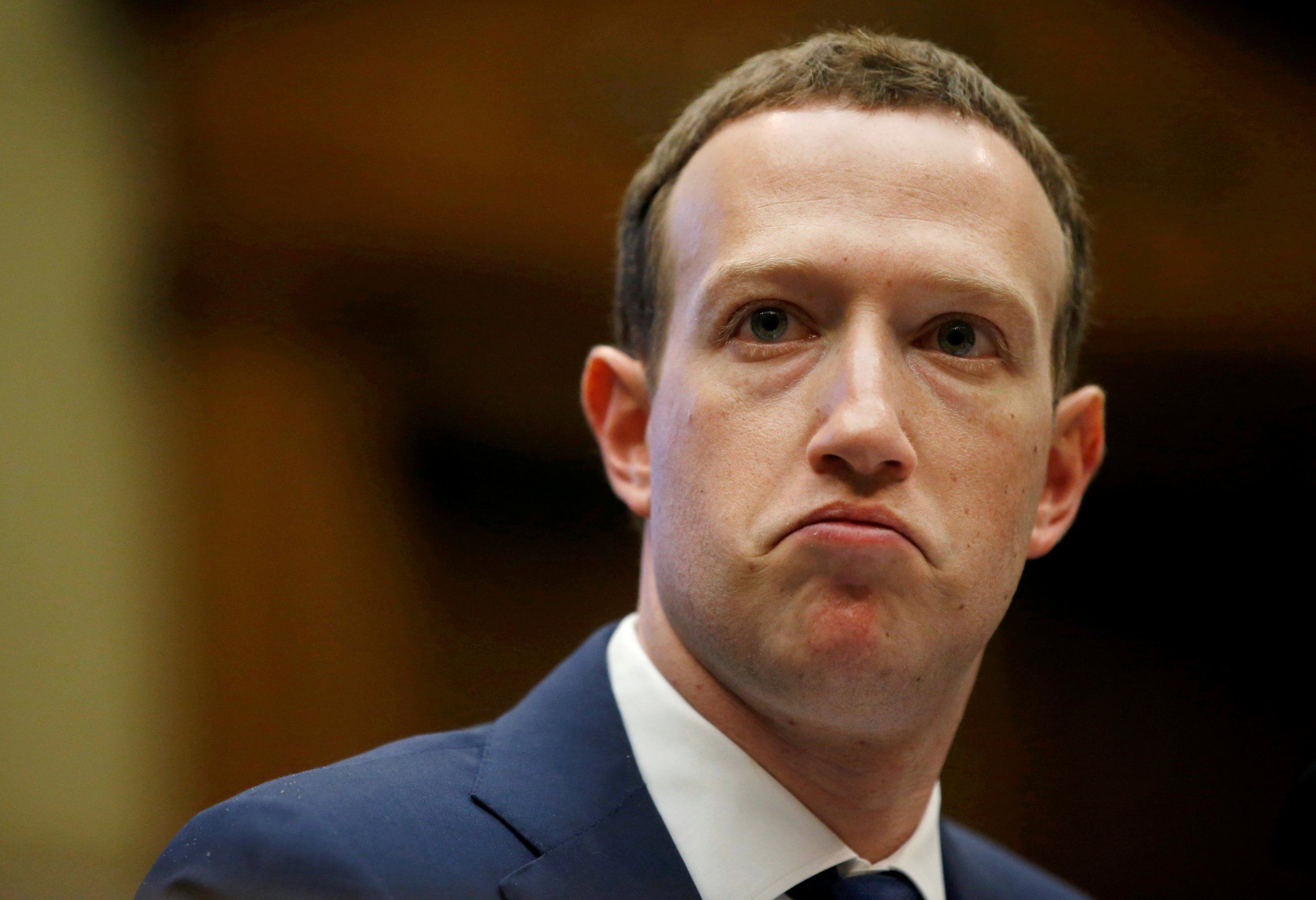 At least 16 brokerages cut their price targets on Facebook after Chief Financial Officer David Wehner startled an otherwise routine call with analysts by saying the company faced a multi-year squeeze on its business margins.

That “bombshell”, as one analyst termed it, played into concerns on Wall Street that Facebook’s model could be under threat after a year that has been dominated by efforts to head off concerns over privacy and its role in global news flow.

Shares fell as much as 19.6 percent to $174.78, a decline that if sustained would wipe about $124 billion off the company’s value – or nearly four times the entire market capitalization of Twitter Inc.

Dismal revenue, which initially pulled the stock down nearly 9 percent on Wednesday, clearly was not the end for wounded investors.

“Over the next several years, we would anticipate that our operating margins will trend towards the mid-30s on a percentage basis,” Wehner told the results conference call with analysts.

Facebook’s margin fell to 44 percent in the second quarter from 47 percent a year ago as it spent heavily on security and initiatives to convince users the company was protecting their privacy.