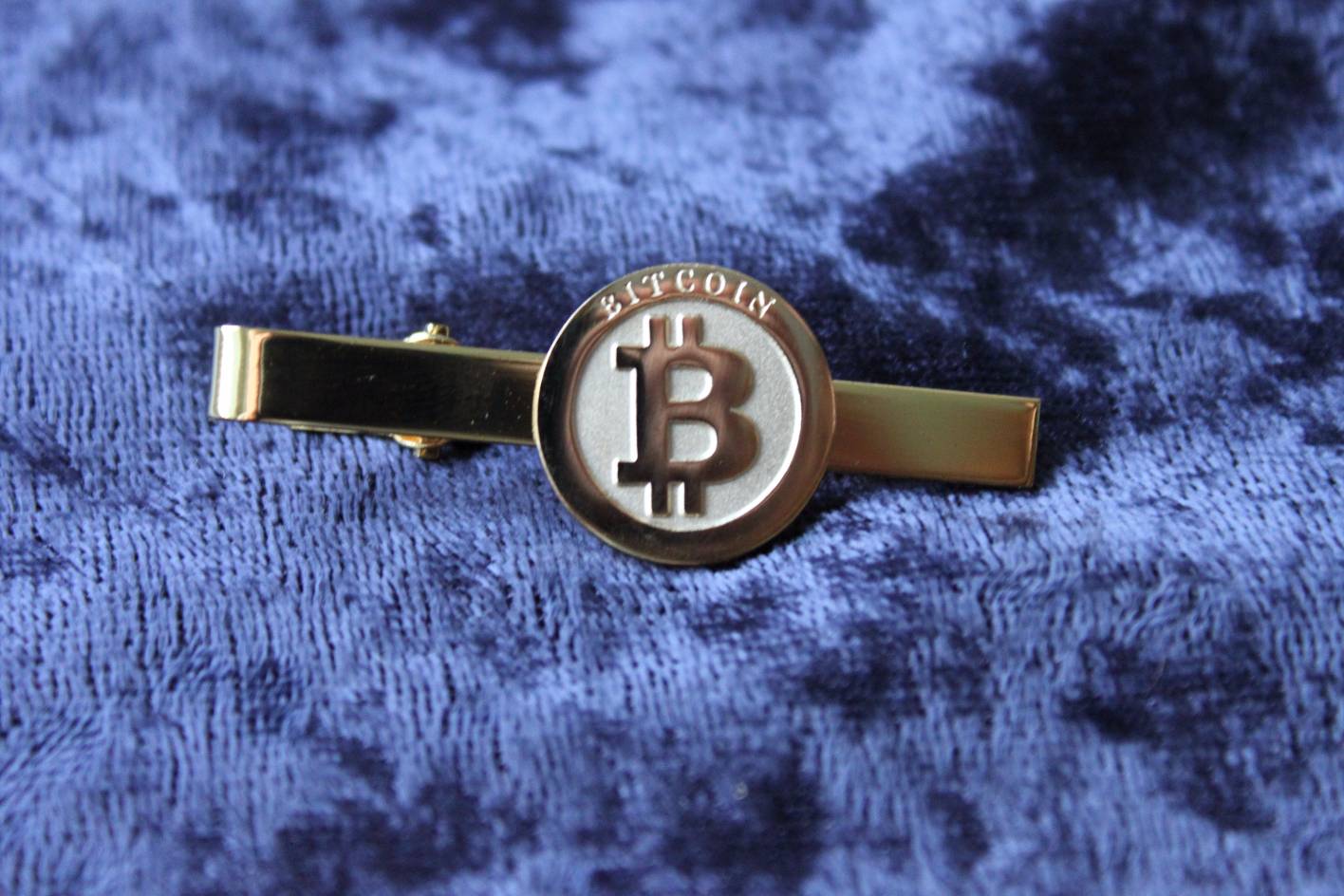 Bitcoin Rose Above $8,300; Ethereum is No.2 Cryptocurrency

Bitcoin breaks above $8,300 on Tuesday to its highest level in two months, prompted by recent reports about impending approval in the United States for a cryptocurrency exchange-traded fund, which have helped bolster demand in recent sessions.

Bitcoin, the biggest and best-known virtual currency, was last up 6.33 percent at $8,198.04 on Luxembourg-based Bitstamp exchange.

Ethereum, the No. 2 digital currency, climbed in step with bitcoin to its highest in five sessions. It was last up 4.79 percent at $470.66 on Bitstamp.