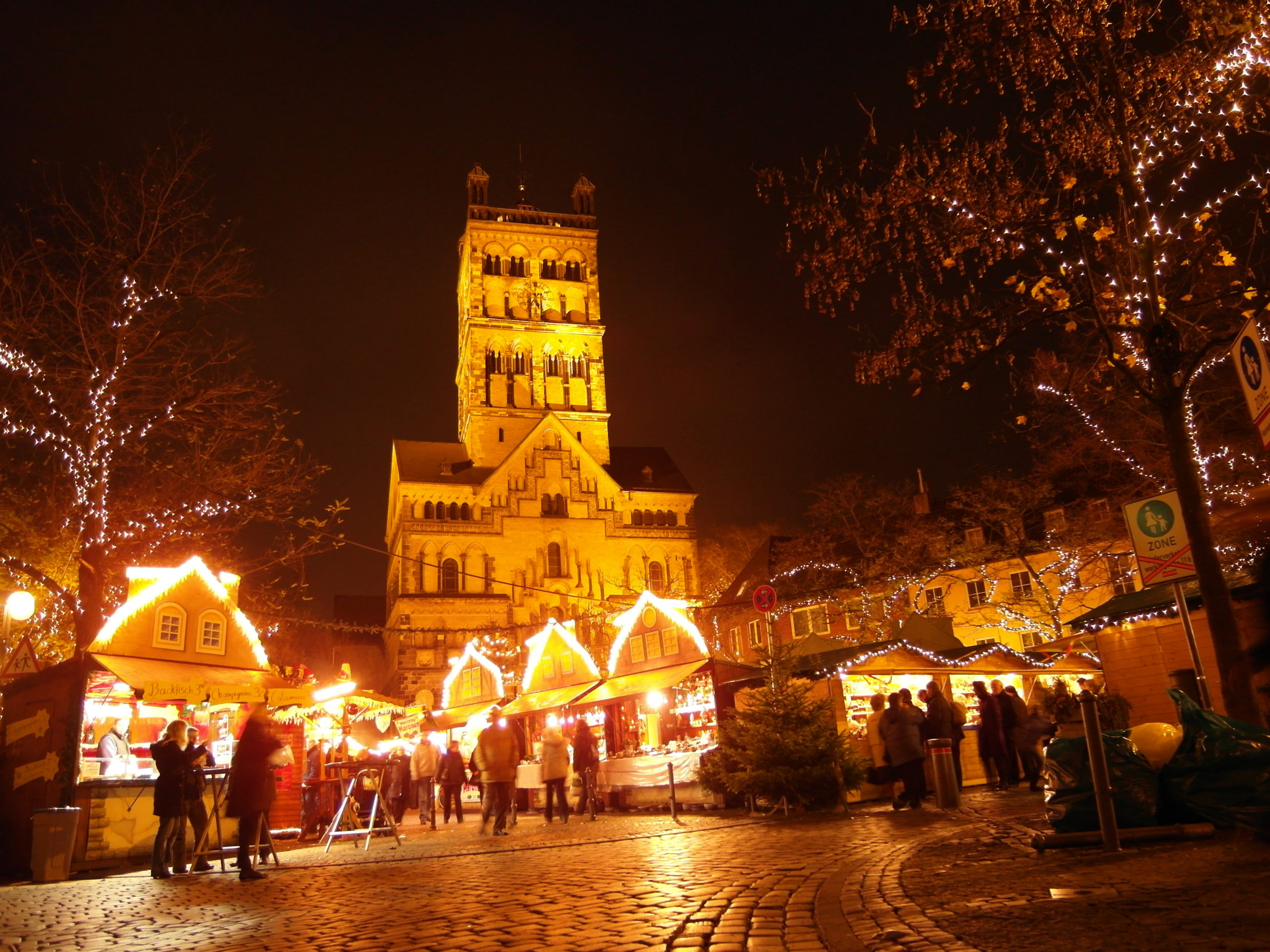 The U.S. dollar slipped against the euro and Japanese yen on Monday as concerns about the possibility of a prolonged government shutdown and weak equity markets reduced demand for the greenback.

U.S. President Donald Trump’s budget director and chief of staff said on Sunday the partial U.S. government shutdown could continue to Jan. 3, when the new Congress convenes and Democrats take over the House of Representatives.

The U.S. Senate adjourned on Saturday, unable to break an impasse over Trump’s demand for more funds for a wall on the border with Mexico that Democrats are unwilling to accept.

MSCI’s world equity index .MIWD00000PUS, which tracks shares in 47 countries, was 0.15 percent lower on the day and down almost 7 percent in the past seven sessions, its worst stretch of daily losses since January 2016. Wall Street was set to open lower in a shortened session on Monday. [.N]

U.S. Treasury Secretary Steven Mnuchin said on Sunday that he had held a series of phone conversations with the heads of the six largest U.S. banks in an apparent attempt to soothe nervous investors.

“The CEOs confirmed that they have ample liquidity available for lending,” the Treasury Department said.

Mnuchin “also confirmed that they have not experienced any clearance or margin issues and that the markets continue to function properly,” the Department said.

“Mnuchin attempted some damage control,” Win Thin, global head of currency strategy at Brown Brothers Harriman, said in a note, adding that the move could backfire.

“Yes, markets have been worried about recession and Fed policy mistakes. Until this weekend, however, markets were not that concerned about liquidity or clearance issues. And with markets on edge, the last thing they needed was another issue to worry about,” Thin said.

The Treasury Department also said Mnuchin will convene a call on Monday with the president’s Working Group on Financial Markets, which includes Washington’s main stewards of the U.S. financial system and is sometimes referred to as the “Plunge Protection Team.”

The dollar has weakened since the Federal Reserve on Wednesday adopted a less dovish outlook on further rate hikes than many had hoped, raising concerns that the U.S. central bank will keep raising rates into a weakening U.S. economy.

Trading volumes were thin on Monday with Japan closed and most global markets preparing to shut for the Christmas holiday on Tuesday.