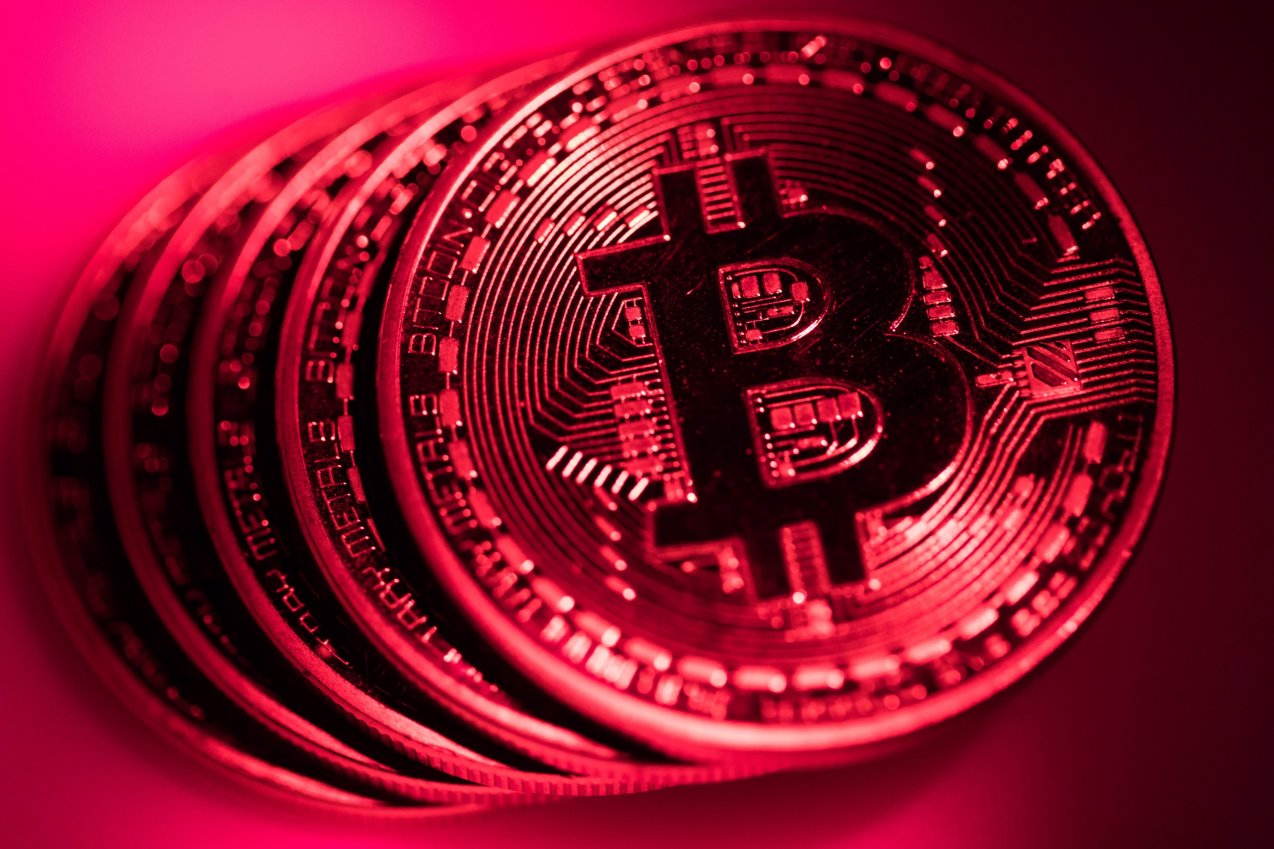 The price of bitcoin is continuing its slide. This morning, was trading at $5,000 levels, hitting a low of $4,992. That’s the lowest the cryptocurrency’s value has gone since October 2017.

While the overall cryptocurrency market is in constant fluctuation, the reason for Bitcoin dive likely has to do with the recent bitcoin cash fork. This other digital coin was due for its software update, but two different factions formed about what its updated code should be. Now, the two groups are in a computing arms race, where the one with the most power wins.

As a result, overall cryptocurrency confidence has gone down, thus causing prices to nosedive. Other coins like Ethereum and Litecoin are also seeing a dip.