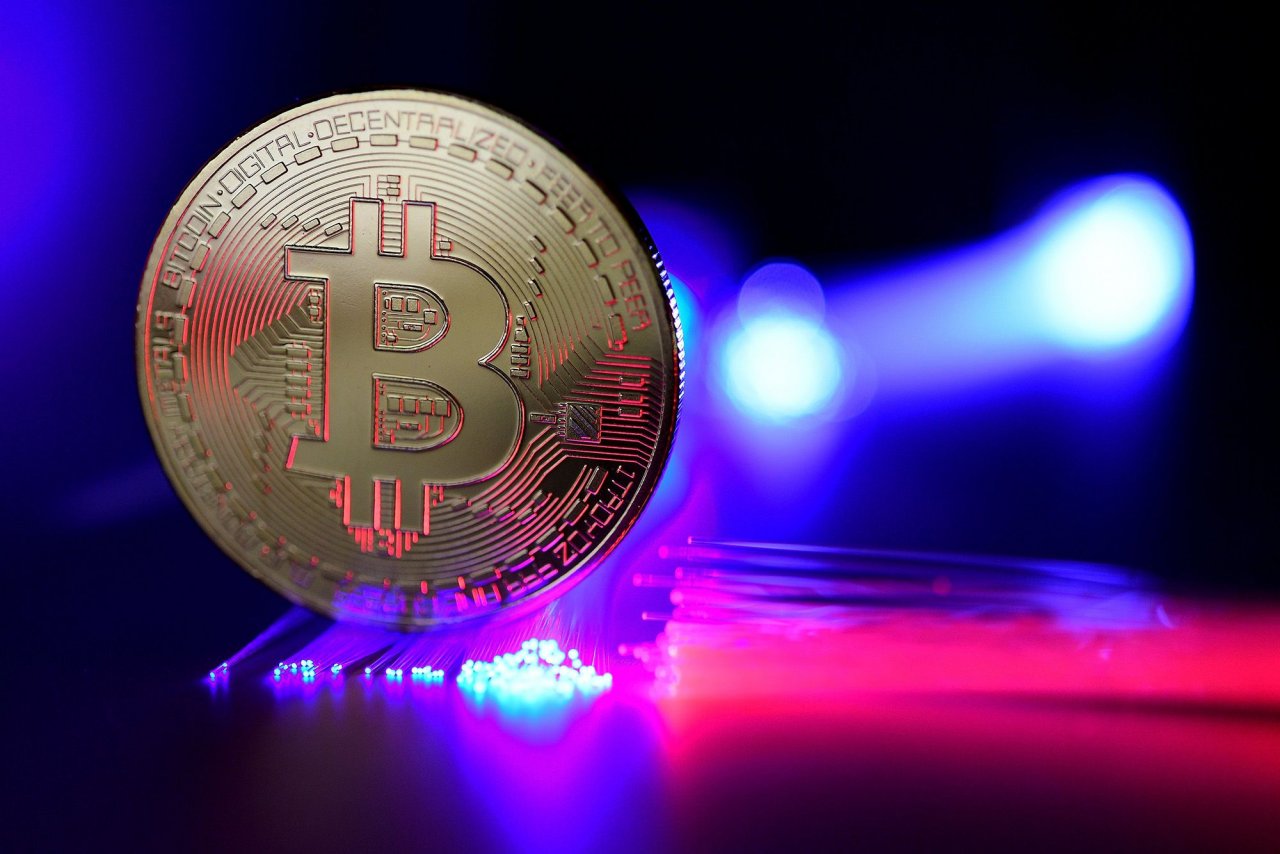 Digital currency sales jumped to $13.7 billion in the first five months of the year, nearly double the amount raised for the whole of 2017, according to a report released on Thursday by PwC’s strategy and consulting division Strategy& and Switzerland-based Crypto Valley Association.

Technology startups in the blockchain space around the world have raised funds by selling cryptocurrencies, or tokens directly to investors in initial coin offerings (ICOs), bypassing banks or venture capital firms as intermediaries.

Blockchain, the technology that underpins bitcoin and other digital currencies, is a digital ledger that provides a secure way of making and recording transactions.

Telegram raised $1.7 billion without its tokens sold to the public. EOS, an infrastructure project for decentralized applications, raised more than $4 billion in a year-long token offering that started in the middle of last year.

The report also said of the 3,470 ICOs announced since the first token offering in 2013, only 30 percent of those have closed successfully, while many have been delayed, or lost momentum during the ICO process, the report noted.

The United States remains a leading destination to host ICOs, with 56 token sales registered raising $1.1 billion in the first five months of 2018, reinforced by “clear and firm regulatory requirements,” the report said.

The overall sense of the report is that ICOs are increasingly beginning to register with the U.S. Securities and Exchange Commission.

Within Europe, Switzerland is the ICO capital, but in 2018, the UK has gained ground in terms of volume and numbers. The 48 ICOs registered in the UK so far this year raised $507 million.