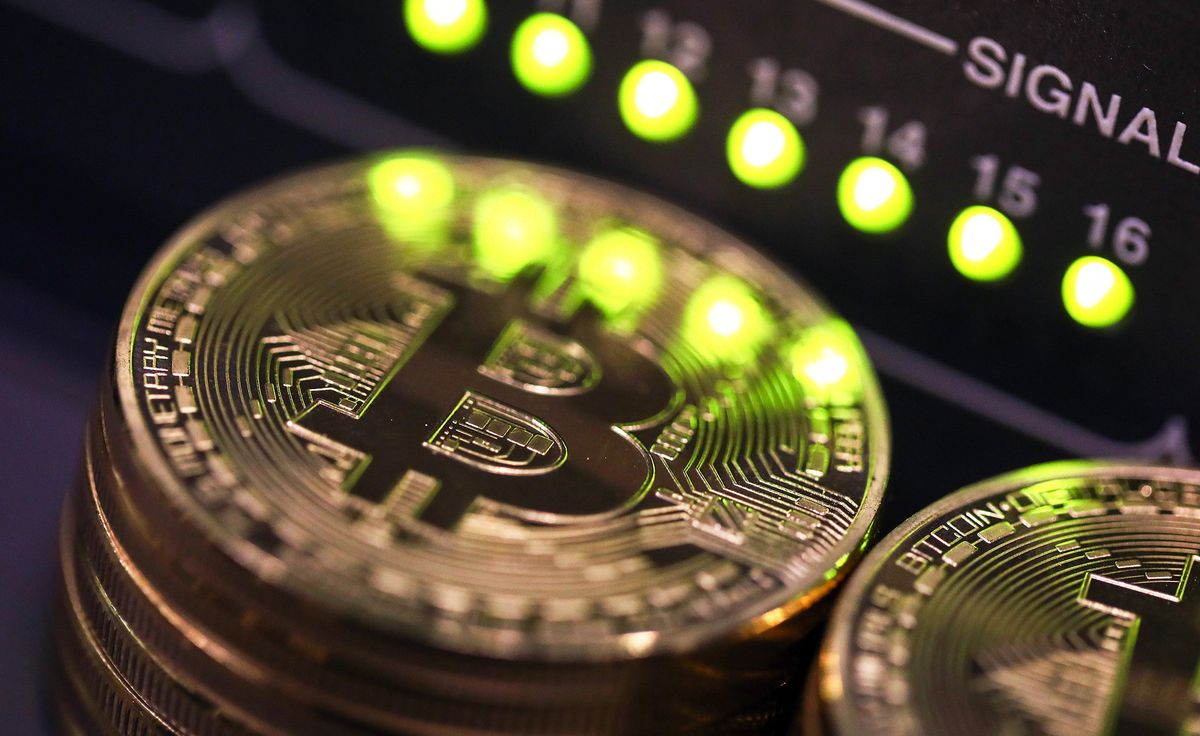 Bitcoin rebounded on Friday to hit the day’s highs above $10,500, recovering from an earlier dip below $9,500, after the U.S. derivatives regulator said it would allow CME Group and CBOE Global Markets to list bitcoin futures.

The announcement by the Commodity Futures Trading Commission paves the way for CME and CBOE to become the first traditional U.S. regulated exchanges to launch trading in bitcoin-related financial contracts, a watershed moment for the cryptocurrency that could lead to greater regulatory scrutiny.

Bitcoin, which had been trading at around $10,150 on the Luxembourg-based Bitstamp exchange before the news, jumped to as high as $10,513 in the 20 minutes that followed, leaving it up more than 5 percent on the day.

It has been a volatile week for the biggest and best-known cryptocurrency. On Wednesday, bitcoin smashed through $10,000 before rocketing past $11,000 less than 12 hours later to an all time-high of $11,395, and then plunging around 20 percent in the hours that followed.