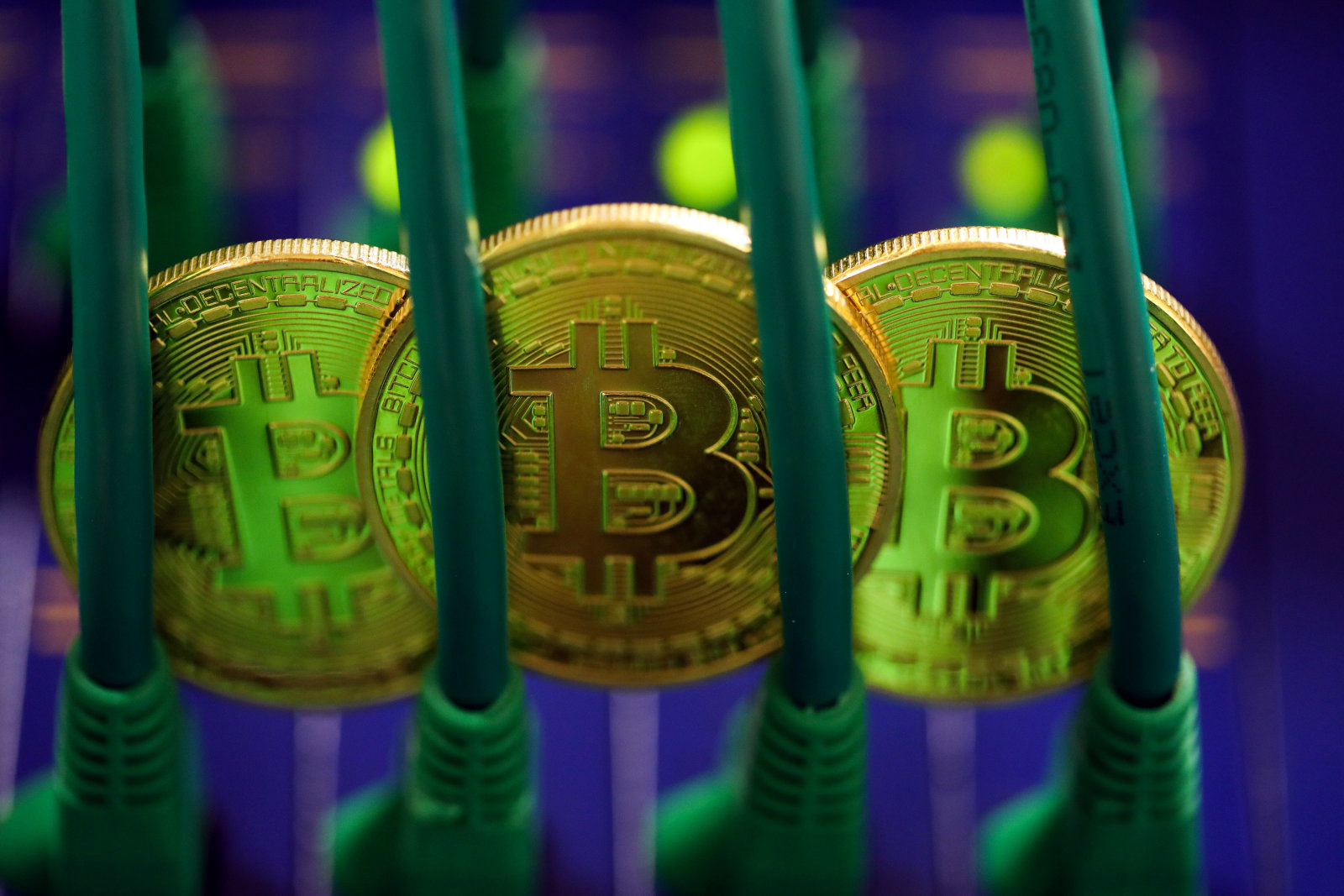 Bitcoin received a boost after Friday’s announcement by the main U.S. derivatives regulator that it would allow CME Group Inc and CBOE Global Markets to list bitcoin futures contracts.

The move opens the door to added regulation but also more mainstream adoption, as bitcoin futures and other derivatives would make it easier to trade the new asset class.

The asset began 2017 at less than $1,000 per token, but it has been on an absolute tear in recent months: It crossed $5,000 in October and touched above $11,000 for the first time less than two months later, according to CoinDesk data.

Some high profile individuals such as Nobel Prize-winning economist Joseph Stiglitz have said the cryptocurrency should be outlawed.

Sources: CNBC, Reuters and others