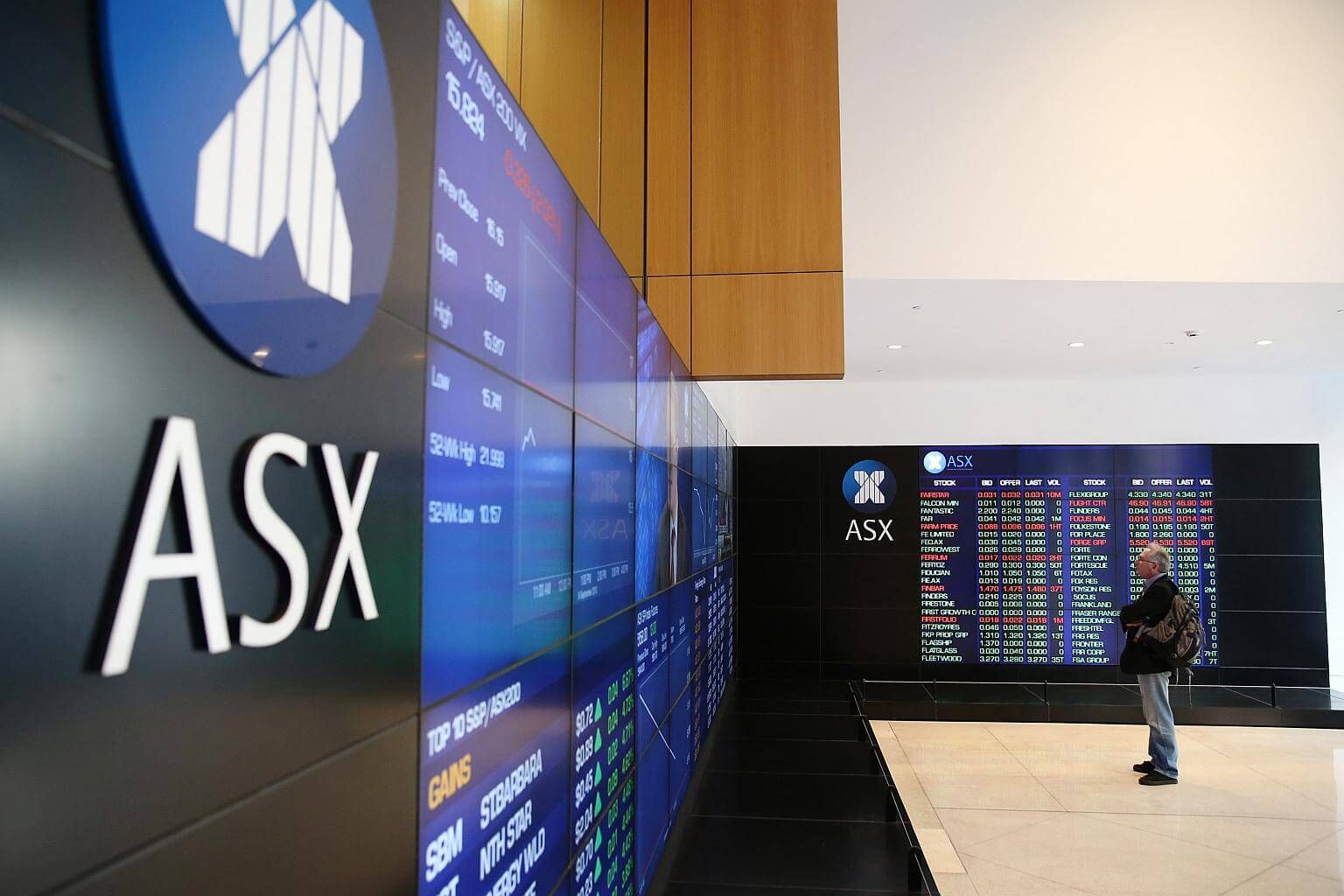 ASX To Replace Its Clearing System With Blockchain

Australia’s main stock exchange has said it will become the first global market to use the technology behind Bitcoin to clear and settle trades.

The new system has been in development and testing for more than two years and aims to cut the cost of transactions, and make them faster and more secure.

A timeline for the transition to the technology will be given by March.

Blockchain is a method of recording data via a digital ledger of transactions, agreements, contracts or anything that needs to be independently recorded and verified as having happened.

The big difference is that this ledger is not stored in one place, it is distributed across several, hundreds or even thousands of computers around the world.

The ASX has been working with the US-based blockchain start-up Digital Asset Holdings to develop the new system since January 2016.

“After so much hype surrounding distributed ledger technology, today’s announcement delivers the first meaningful proof that the technology can live up to its potential,” the chief executive of Digital Asset Holdings, Blythe Masters, said to BBC.

Michael McCarthy, chief market strategist for CMC Markets in Sydney, estimated that tens of millions of dollars could be saved by introducing the new technology.

He added the lower costs would be a key advantage for traders and investors, as over the long term it would mean fewer staff in the settlement process.

While blockchain technology is considered to be uncrackable, the risks have been highlighted after Bitcoin mining marketplace NiceHash lost at least $60m this week when it was hacked.

However, it has suspended operations for 24 hours while it investigates the hack.

Mr McCarthy said the success of the ASX system “will rely on it being encrypted to be fully secure but if it can be hacked, it’s game over for blockchain”.

Source: BBC and others