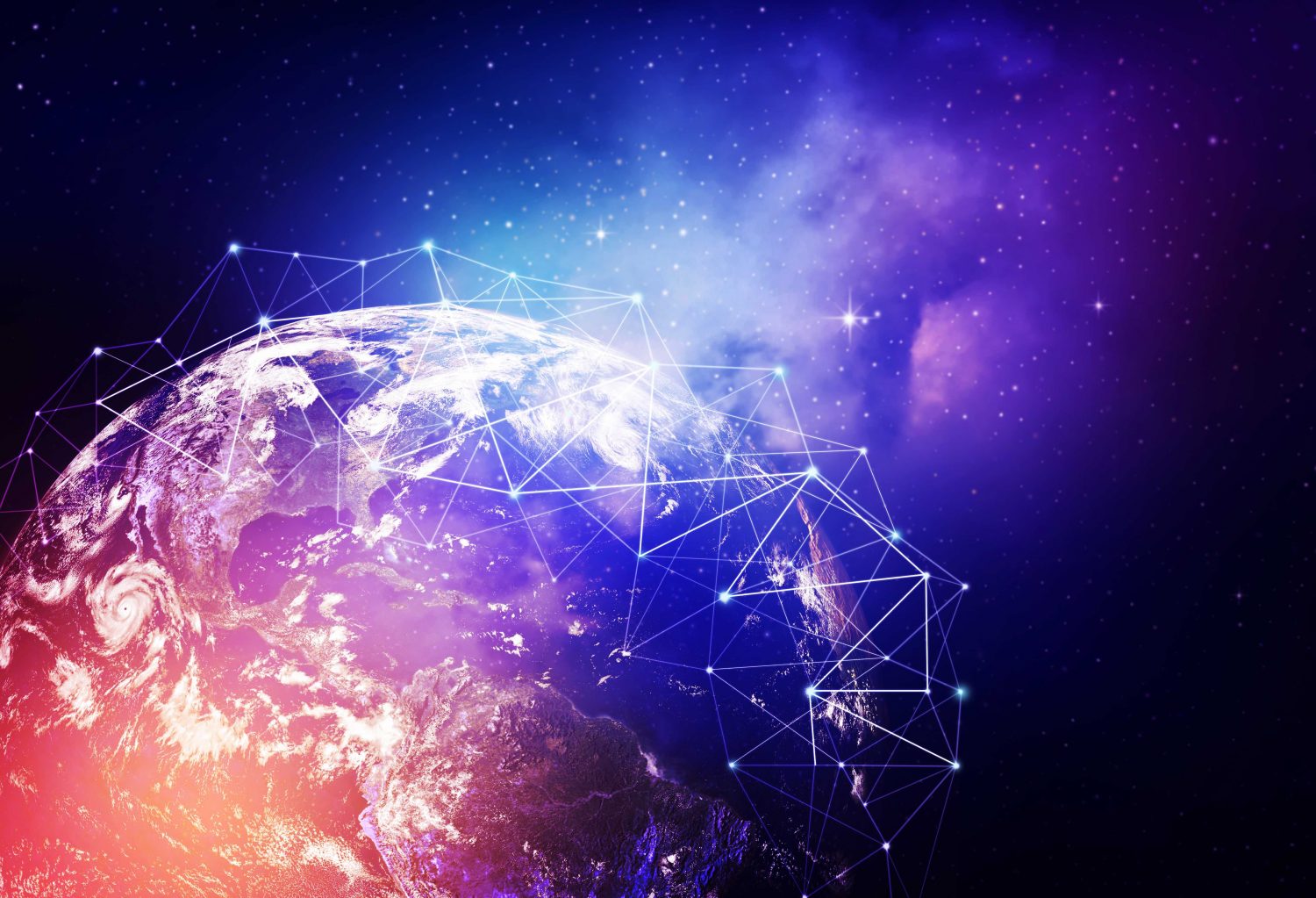 The newly formed Chainledger Systems AG, a 100% stake of mic AG has signed today a cooperation and investment agreement with Tymlez BV.

Tymlez, based in The Hague, The Netherlands, is one of the world’s leading system providers of blockchain technologies.

Tymlez’s Blockchain Solution Platform will allow Chainledger Systems AG to undertake the above mentioned applications  using “erdmagentfeld sonsorik” system (earth magnetic sensoring system), which is already used in intelligent transport systems. The equity and cash based cooperation of Tymlez and mic AG is focused on current concrete projects, but can also be extended towards new business fields.

Chainledger Systems AG will use the blockchain technology for the digitalisation and optimization of urban and infrastructure management, industrial processes and innovative investment systems.

Blockchain system architectures are the latest achievements in the digitalization of processes in companies, organisations, heterogeneous groups and in the internet of things (IoT). Blockchain is best known as the technology behind Bitcoin, the digital currency, and is currently researched and piloted by many governments and corporations worldwide. Blockchain manages, authorises, documents, automates and governs countless parallel processes in decentralised systems.

Andreas Empl, CEO of mic AG, commented on the Blockchain plans: “we have observed the FinTech scene and the increasing relevance of Blockchain technology for some time now. The partnership between Tymlez and mic AG will bring together the skills necessary to become a significant player in one of the most important technologies of the future.”

Michael Reh, CEO of Tymlez BV, commented: “the Blockchain technology can be the backbone of a common economy which is based on machine to machine (M2M) devices that can handle decentralised and autonomous transactions. This means there is great potential to establish new business models.”

Source: German PR and others