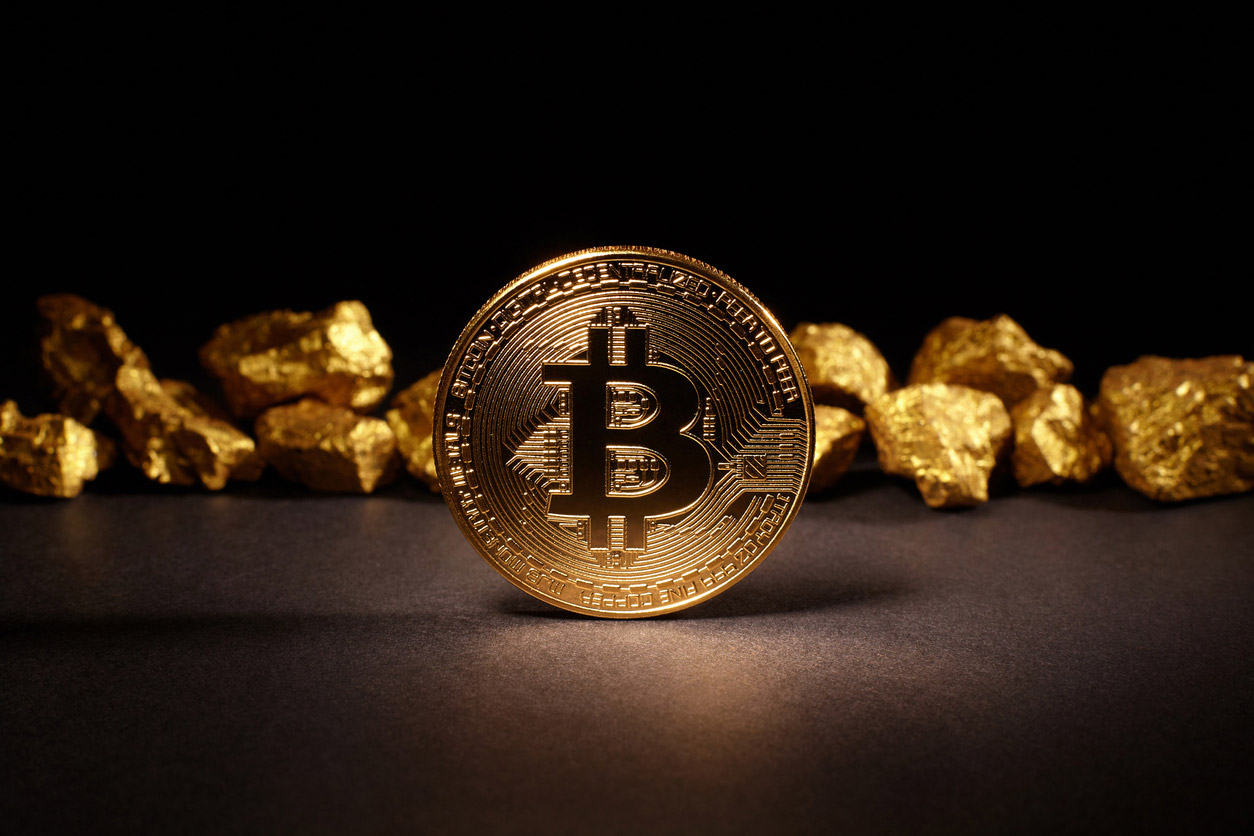 Is The Cryptocurrency Taking Demand From Bullion?

The answer is no, according to Goldman Sachs Group Inc. While bitcoin has shown much greater volatility and lower liquidity compared to gold, the $275 billion market value of bitcoin is dwarfed by gold’s $8.3 trillion, analysts including Jeffrey Currie and Michael Hinds wrote in a note dated Dec. 11.

“While the lack of liquidity and increased volatility may keep bitcoin interesting, it’s unlikely to convince investors looking for the kind of diversification and hedging benefits which gold has proven to possess over its long history,” the analysts said.

Bitcoin jumped above $17,000 on Monday after starting the year around $1,000, with the launch of futures on the Cboe Global Markets Inc. exchange on Sunday adding to the frenzy. Gold’s up less than 10 percent in 2017.

Virtual currency bitcoin dipped slightly from the previous session’s record highs on Tuesday, after a month of whirlwind and volatile gains leading up to the launch of bitcoin futures on the weekend.

Bitcoin was quoted at $16,390 on the Luxembourg-based Bitstamp exchange, down half a percent or $80 from its previous close.

The world’s biggest and best-known cryptocurrency hit a record high of $17,270 on Monday, registering a nearly twenty-fold increase in its price for the year as it drew in millions of new investors.

The newly launched bitcoin futures on the Cboe Futures Exchange were also tepid, with prices steady and volumes a fraction of those seen on Monday. Bitcoin futures maturing in January were at $17,970, with 237 contracts traded compared with 3,956 contracts on the first day.

“The trading volume was huge yesterday as bitcoin price fluctuated in a wide range over the weekend,” said Park Nok-sun, a cryptocurrency analyst at NH Investment and Securities in Seoul.

”Now that the exchange price is relatively calm, it is obvious for futures trading volume to fall.”

While market participants are still heavily divided over the digital currency’s utility, value and safety, they expect the futures contract to offer a legitimate means for institutions to bet on bitcoin. Some investors even expect the futures will offer markets and easier means to take short positions on the cryptocurrency.

The futures are cash-settled contracts based on the auction price of bitcoin in U.S. dollars on the Gemini Exchange, which is owned and operated by virtual currency entrepreneurs Cameron and Tyler Winklevoss.

They laid out three reasons why investors aren’t substituting bitcoin for gold: