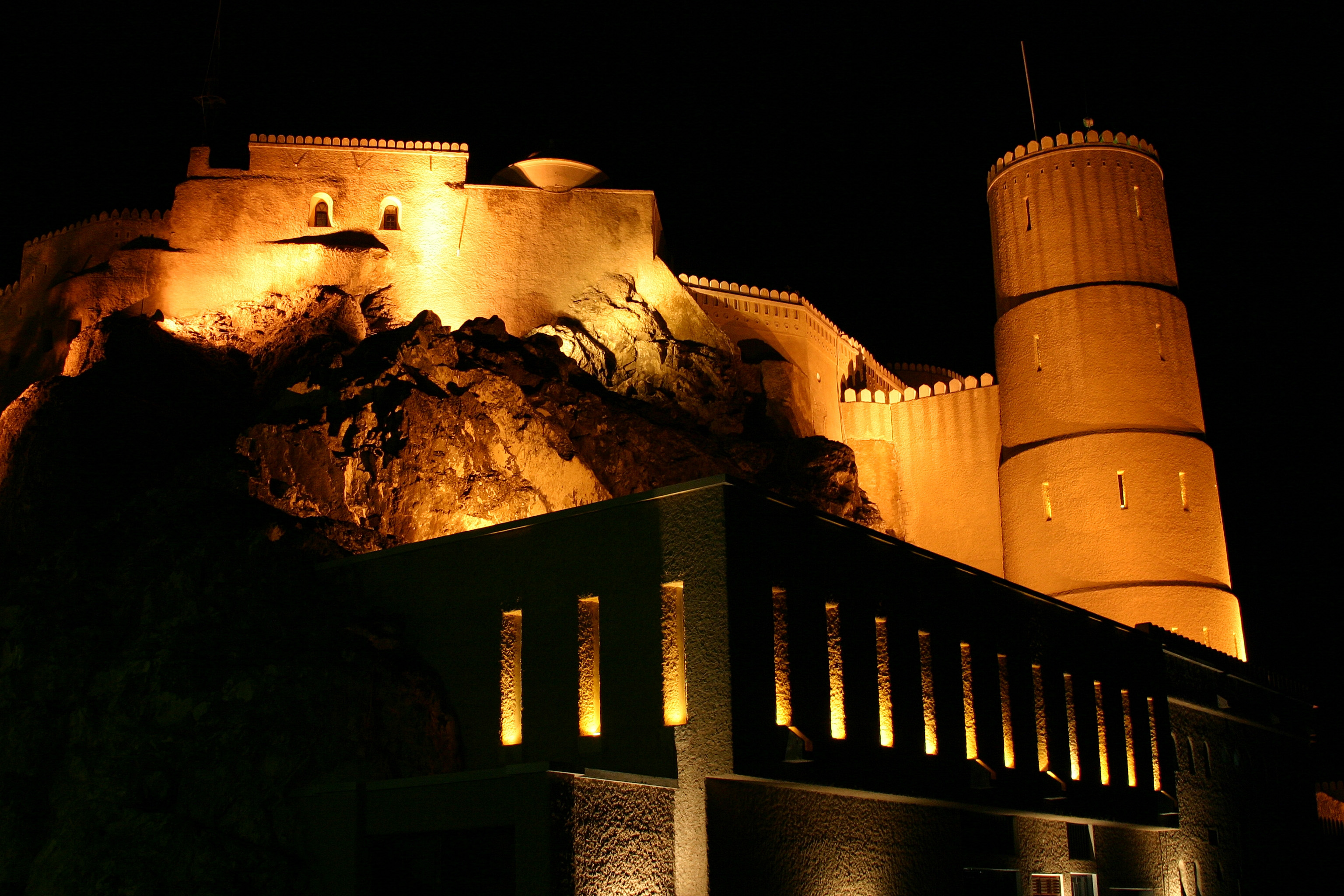 Oman has a new Blockchain club established as the country makes efforts to embrace this innovative technology.

This announcement came in the wake of the success of the recent Blockchain Symposium, organised by a number of government institutions, first Blockchain Club has been established.

This is in addition to establishing a dedicated Omani company specialised in the development, import and localisation of the blockchain technology in Oman, stated a press release.

The first founding meeting of the club was held recently at the Cultural Club, in the presence of the founding members and a group of interested parties.

The club will work under the Cultural Club and is expected to begin its activities in the coming period. H H Sayyid Taimur bin Asa’ad al Said, assistant secretary general for communications at The Research Council, will be the new entity’s honorary president.

“We have started the process of establishing the first blockchain company, and while Oman Blockchain Solutions and Applications is a company that will not undertake projects itself, it will be a vehicle where every person who would like to test an application can come on board and probably find the right financing, and the right access to regulators and decision-makers in Oman,” said Abdulsalam bin Mohammed al Murshidi, executive-president of the SGRF (as quoted by tahawul tech).

The meeting discussed the establishing regulations and the organisational framework of the club, as well as ways of activating this new entity to become an educational centre and platform for all those who wish to follow up with challenges and developments in this technology, whether in the legislative, applicable or investment fields. It is hoped that the club, which will work under the umbrella of the Cultural Club, will start its activities in the coming period.