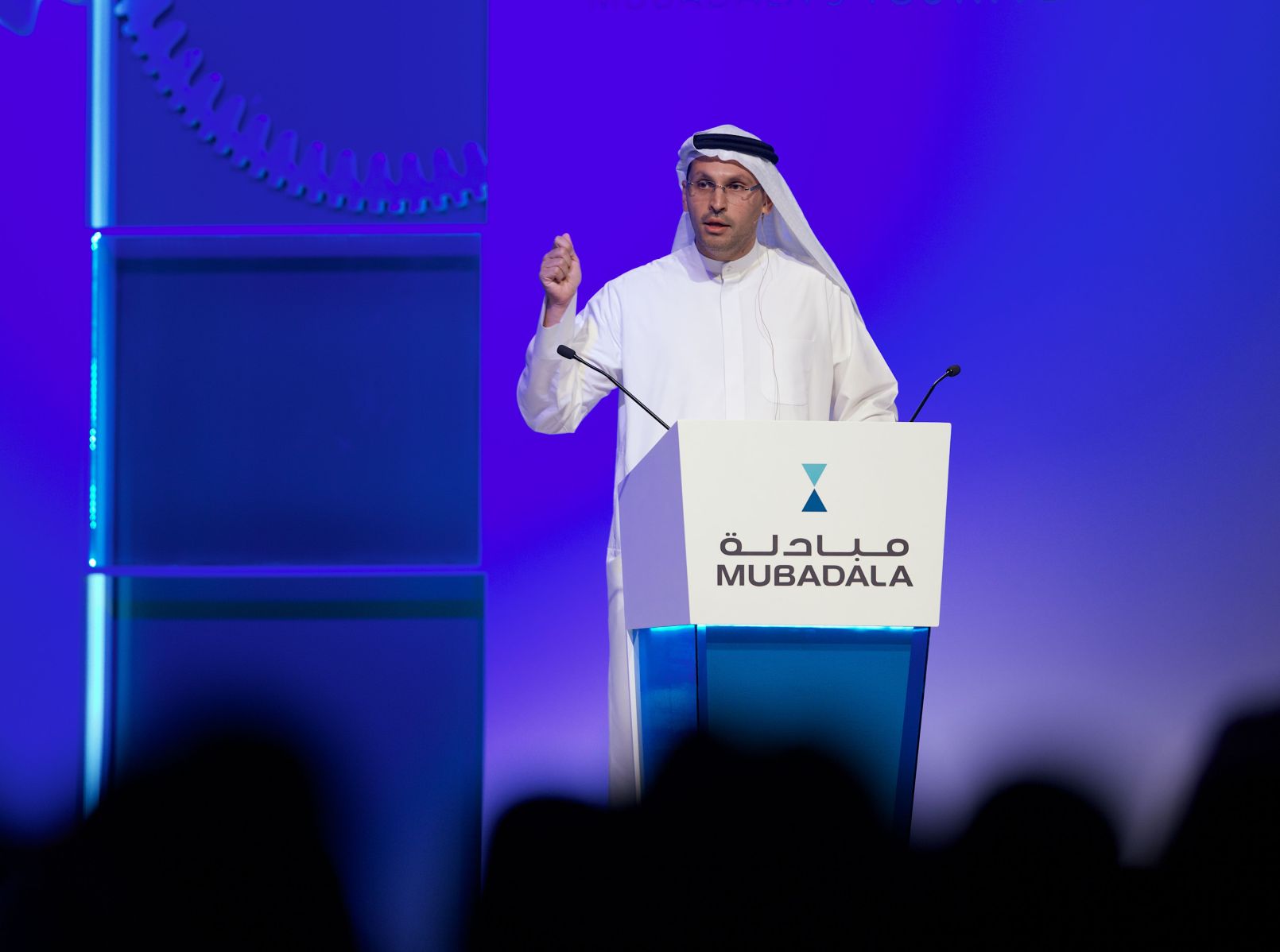 By TeamPlus11:19 AM CET November 27, 2017Blockchain, Business, Trending
No Comments

In an interview with CNBC, Khaldoon Al Mubarak, the chief executive of one of the world’s largest sovereign funds Mubadala has said that he doesn’t believe bitcoin is a “fraud.”.

JPMorgan CEO Jamie Dimon has previously called the cryptocurrency a “fraud” that will eventually “blow up.”

In the interview, Mr. Mubarak commented on whether he agreed with Dimon’s view, he said: “No. I wouldn’t agree in calling it a fraud. I would say time will tell. It could well be (a fraud) and it could as well not be. I think one has to be open-minded.”

Although the state-backed wealth fund’s boss did not yet have a “clear view” on blockchain — the technology that underpins cryptocurrencies like bitcoin — he said that his biggest concern was around regulation.

“I think blockchain, its growth, from the single digits, early double-digits, to astronomical growth, will really depend on how fast you can execute and where you’re going to be able to execute under a regulatory environment that is acceptable,” he said.

“If they’re able to crack that, I think it’s going to be an incredible story. But, to date, I would say I’m still on the fence.”

Blockchain — also known as distributed ledger technology — records transactions on a decentralized network of computers around the world.

China’s regulators issued a directive to shut down domestic bitcoin exchanges in September, a move that temporarily sent the price of the volatile digital asset down.

Source: CNBC and Others