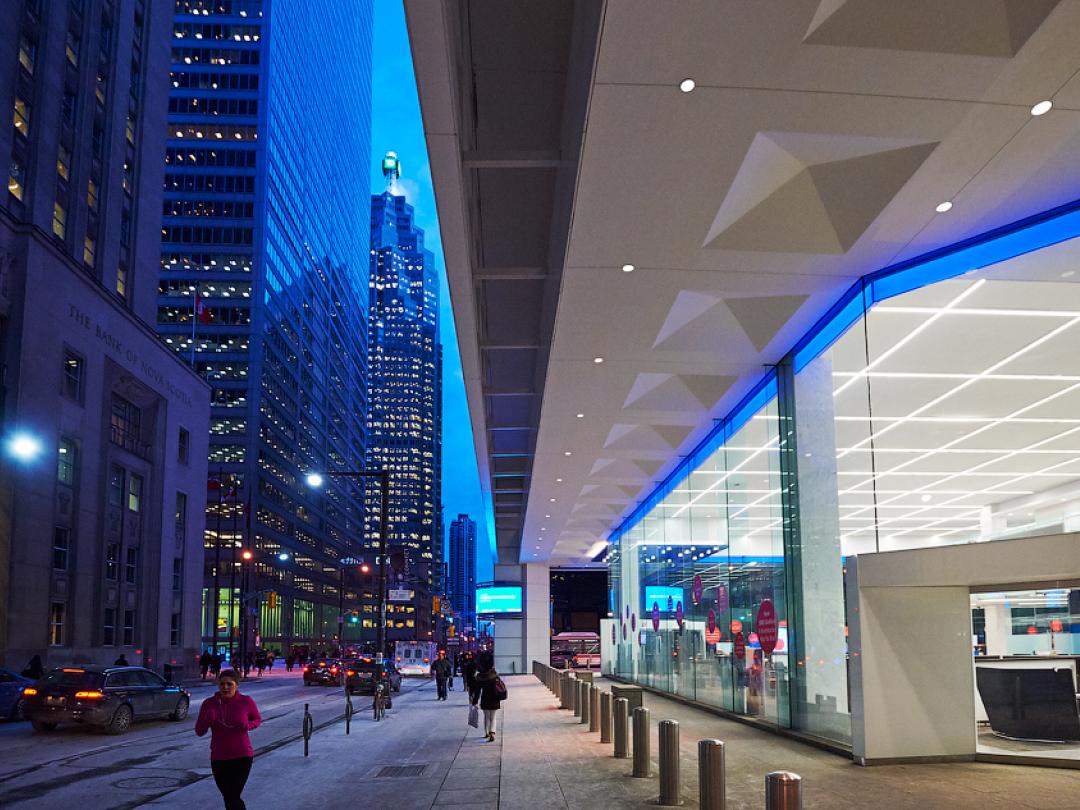 Canadian lending institution Bank of Montreal (BMO) banned its customers from using accounts to transact with cryptocurrency merchants in a move seemingly confirmed March 28. On the other side, the bank will be providing cryptocurrency banking services to a new brokerage platform.

A screenshot uploaded to Reddit by an employee seemingly shows a staff bulletin announcing the bank would “block” all credit, debit and online payments to cryptocurrency exchanges.

“to protect the security of our clients and the bank” from the “volatile nature of cryptocurrencies” according to the letter “says that the decision was made”.

Customers attempting to make cryptocurrency transactions using a BMO credit card, debit card, or online payment service will be presented with a message informing them that this is not possible. “Effective immediately, BMO will be blocking cryptocurrency merchant transactions,” it reads.

BMO did not appear to mention how cryptocurrency negatively impacts its or its customers’ security, nor provide evidence that this had occurred.

In blocking transactions, the bank mimics a highly controversial move by Visa earlier this year regarding cryptocurrency-based debit cards.

At the same time, previously hostile institutions have been U-turning on Bitcoin, with UK-based Barclays even partnering with the US’ largest exchange Coinbase this month to make payouts to UK cryptocurrency holders faster and cheaper.

Sources: Finance Magnates, Reuters and others.