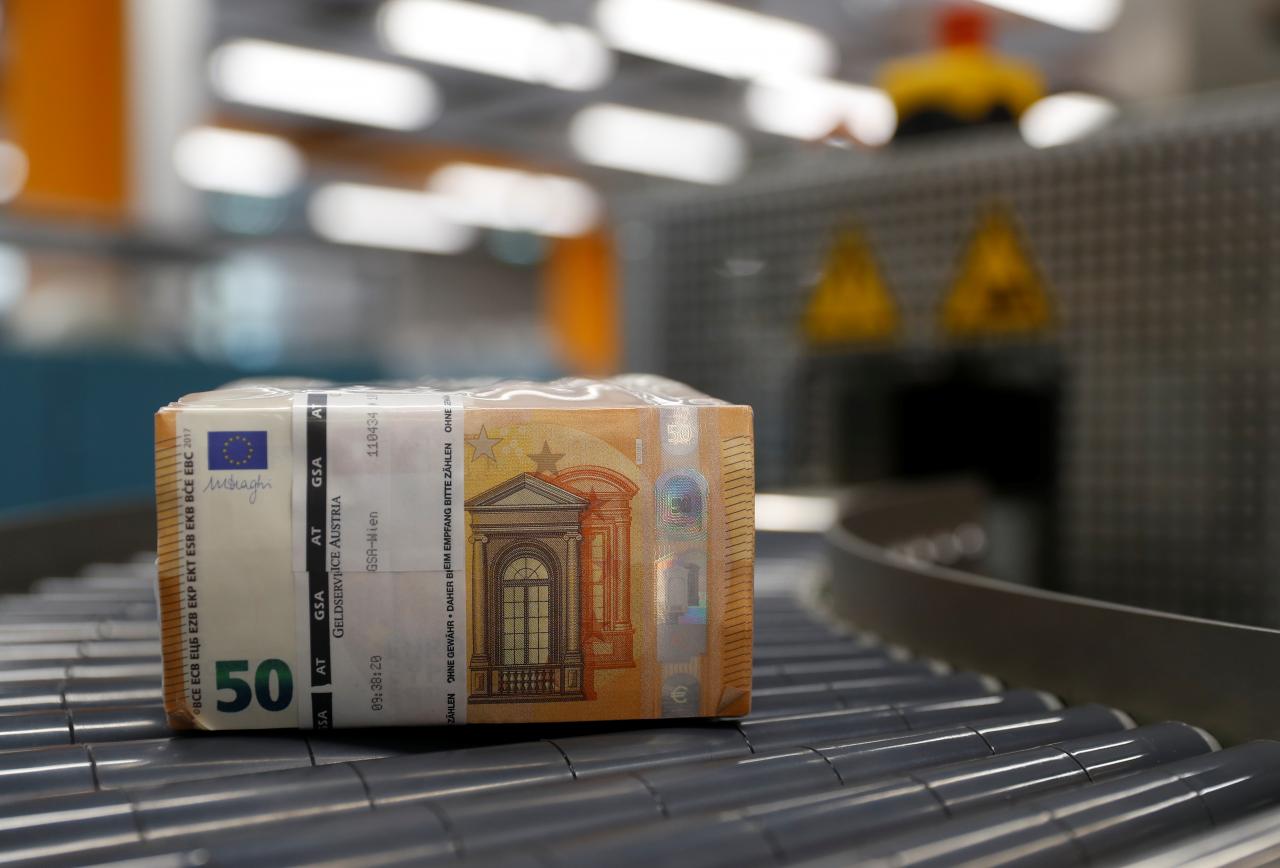 EUR/USD Remains Weak; Where Next?

The Greenback weakened against the Eurozone’s single currency, following the US Durable Goods Orders data release on Thursday. The EUR/USD currency pair gained only eight pips, or 0.07%, to continue fluctuating in the 1.2187 area.

For the 24 hours to 23:00 GMT, the EUR declined 0.53% against the USD and closed at 1.2105, after the European Central Bank (ECB) Chief, Mario Draghi, acknowledged recent softness in the Euro-zone economy.

The ECB, at its April monetary policy meeting, decided to keep the benchmark interest rate steady at 0.00%, amid indications of an apparent slowdown in the Eurozone’s growth momentum. In a statement post-meeting, the ECB President, Mario Draghi, argued that growth in the common currency region remained strong but acknowledged evidence of a “moderation” in the exceptional growth pace seen last year. Further, the Governing Council remained confident that underlying strength in the economy will help inflation converge towards the central bank’s 2.0% target in the near-term.

However, the biggest fluctuations in the EUR/USD currency pair were made during the European Central Bank president Mario Draghi speech, where the real action started to take place right after the 12:30 GMT.