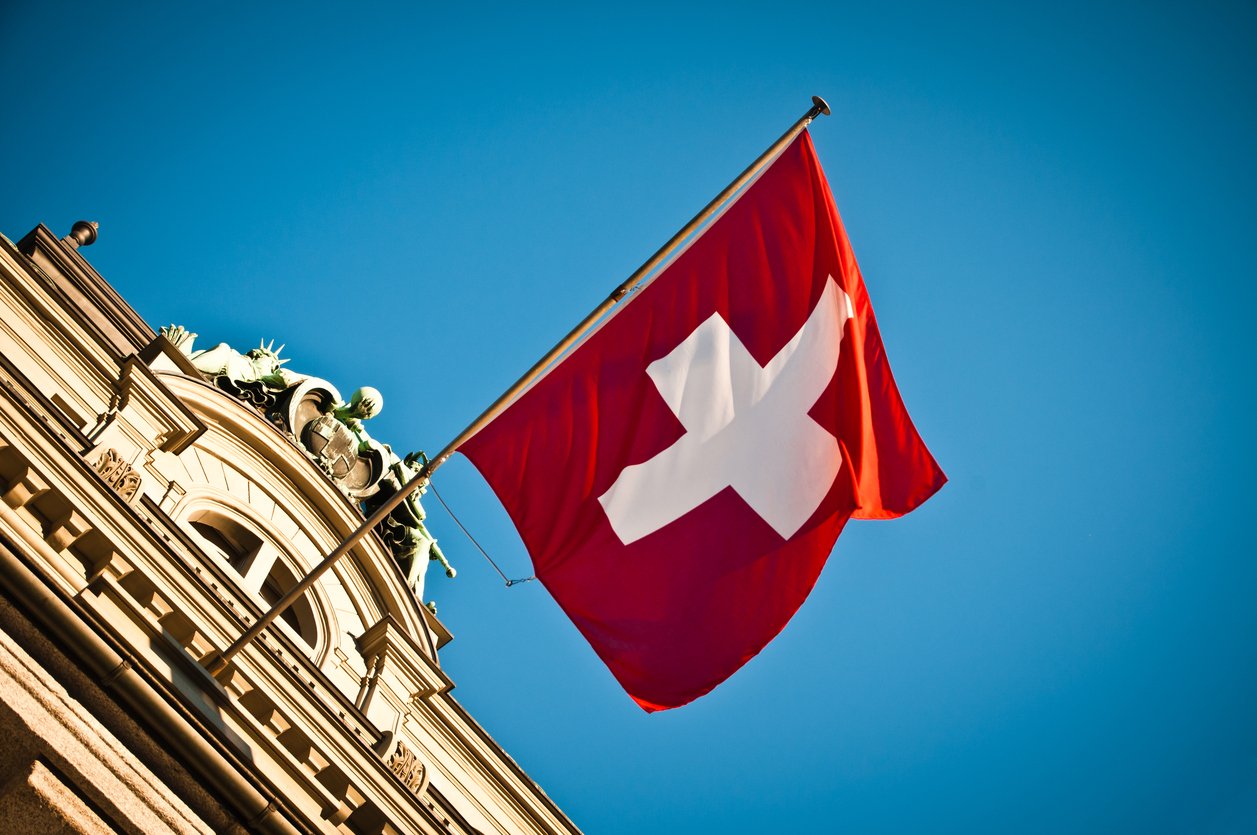 Switzerland’s financial watchdog will regulate some digital currency fundraisers, known as initial coin offerings (ICOs), either under anti-money laundering laws or as securities, it said on Friday.

The guidelines provide more clarity on the country’s stance toward the hot fundraising method in which Switzerland has become a global leader but whose regulators had not yet weighed in significantly.

ICOs skyrocketed in 2017, reaching nearly $3 billion through September, with Switzerland attracting around a quarter of the money, according to data compiled by cryptocurrency research firm Smith + Crown.

Groups based in Switzerland have launched many of the world’s biggest ICOs.

Regulation has become a hot button issue since the U.S. Securities and Exchange Commission deemed last year that some ICOs could count as securities. Many other global authorities followed suit.

“Our balanced approach to handling ICO projects and enquiries allows legitimate innovators to navigate the regulatory landscape and so launch their projects in a way consistent with our laws protecting investors and the integrity of the financial system.”

FINMA said regulation would be based both on the purpose digital tokens served as well as whether the tokens were already tradeable or transferable when the ICO took place.

Fundraisers launching digital currencies intended to function as a means of payment, and which could already be transferred, would be subject to anti-money laundering regulations but would not be treated as securities, FINMA said.

Fundraisers launching digital tokens intended to provide access to an application or service would be treated as securities if they functioned as an economic investment.

Access — or “utility” — tokens that didn’t function as an investment and could already be used to access the application at the time they were issued wouldn’t be considered securities.

Fundraisers launching digital tokens that represented assets — like a share in a company, earnings or underlying physical goods — would also be regarded as securities, subject to trading laws and prospectus requirements.

Source: Reuters & CNBC and others