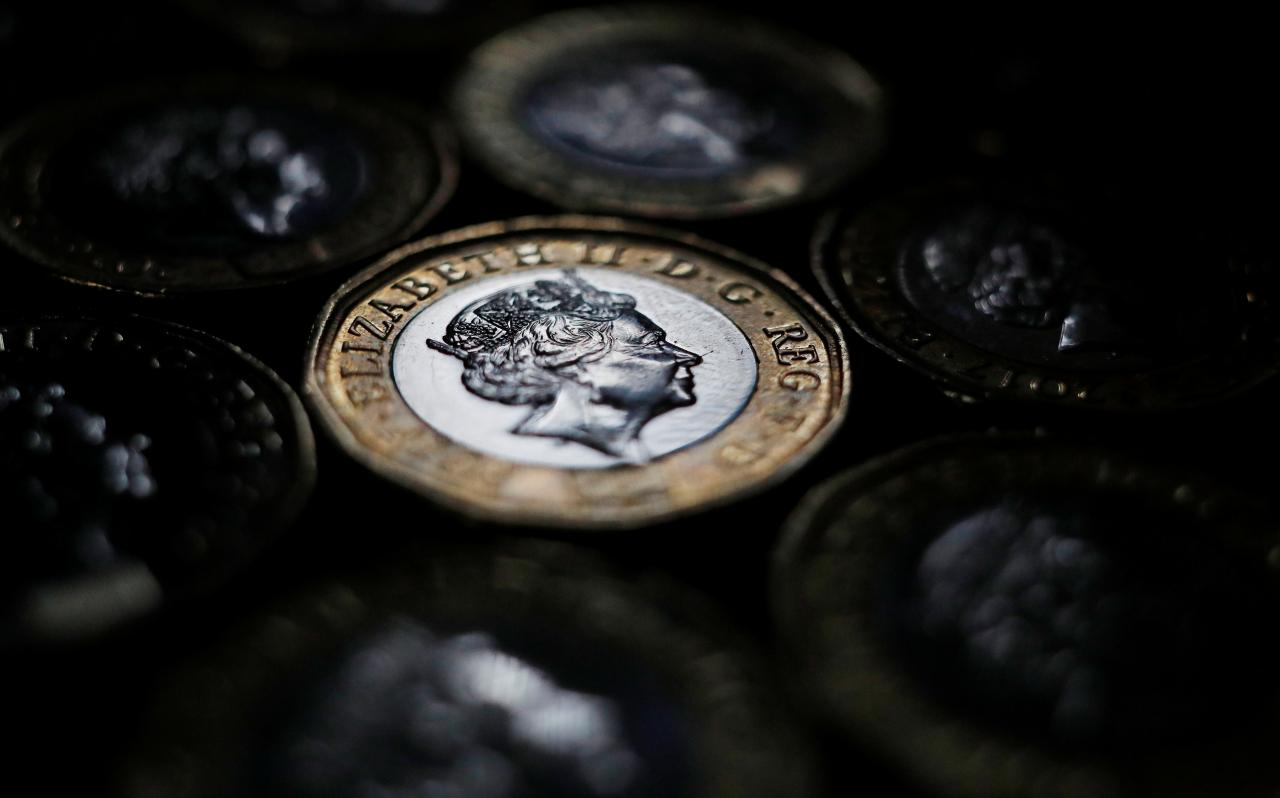 LONDON (Reuters) – Sterling strengthened to an eight-day high against the euro on Tuesday as political uncertainty in Germany kept the single currency under pressure while cautious optimism around Prime Minister Theresa May’s Brexit bill offer supported the pound.

May met with senior members of her ministerial team on Monday amid expectations that she will offer the European Union more than she committed to during a speech in Florence in September that failed to provide a meaningful breakthrough in the stalled negotiations.

Media reports said the ministers had agreed to make an offer which would increase May’s existing commitment, though they offered a mixed picture, which investors said was keeping a lid on any gains for the British currency.

The Independent news website said May’s opening offer could double to around 40 billion euros but it gave no details, while the BBC reported that no specific amounts had been discussed during the meeting.

“It’s not a done deal yet by any means. I remain pessimistic and think there could be significant disappointment that would lead to a lower pound,” ACLS Global chief strategist Marshall Gittler said.

With the euro under pressure from failed coalition talks in Germany, posting its biggest one-day fall against the dollar in a month on Monday, sterling added to the previous day’s 0.6 percent gains, climbing another 0.2 percent to 88.43 pence, its strongest since Nov. 13.

The euro has fallen almost 2 percent against sterling in the past four days.

BNY Mellon currency strategist Neil Mellor said political risk was at the moment the driving factor across all major currencies.

“That the market is being driven solely by political considerations is supported by the recent slide in euro/sterling,” he said.

“That move that is suggestive of the market’s more optimistic — or less pessimistic — take on Brexit-related risks, following the expectation and confirmation that Theresa May is upping her Brexit divorce offer with the full backing of Cabinet.”

May has repeatedly signalled that she will increase her initial 20 billion euro offer, but it is thought that even 40 billion euros would still only be worth two-thirds of what Brussels wants.

Against the dollar, sterling was flat at $1.3233, but up around 1 percent over the past week.