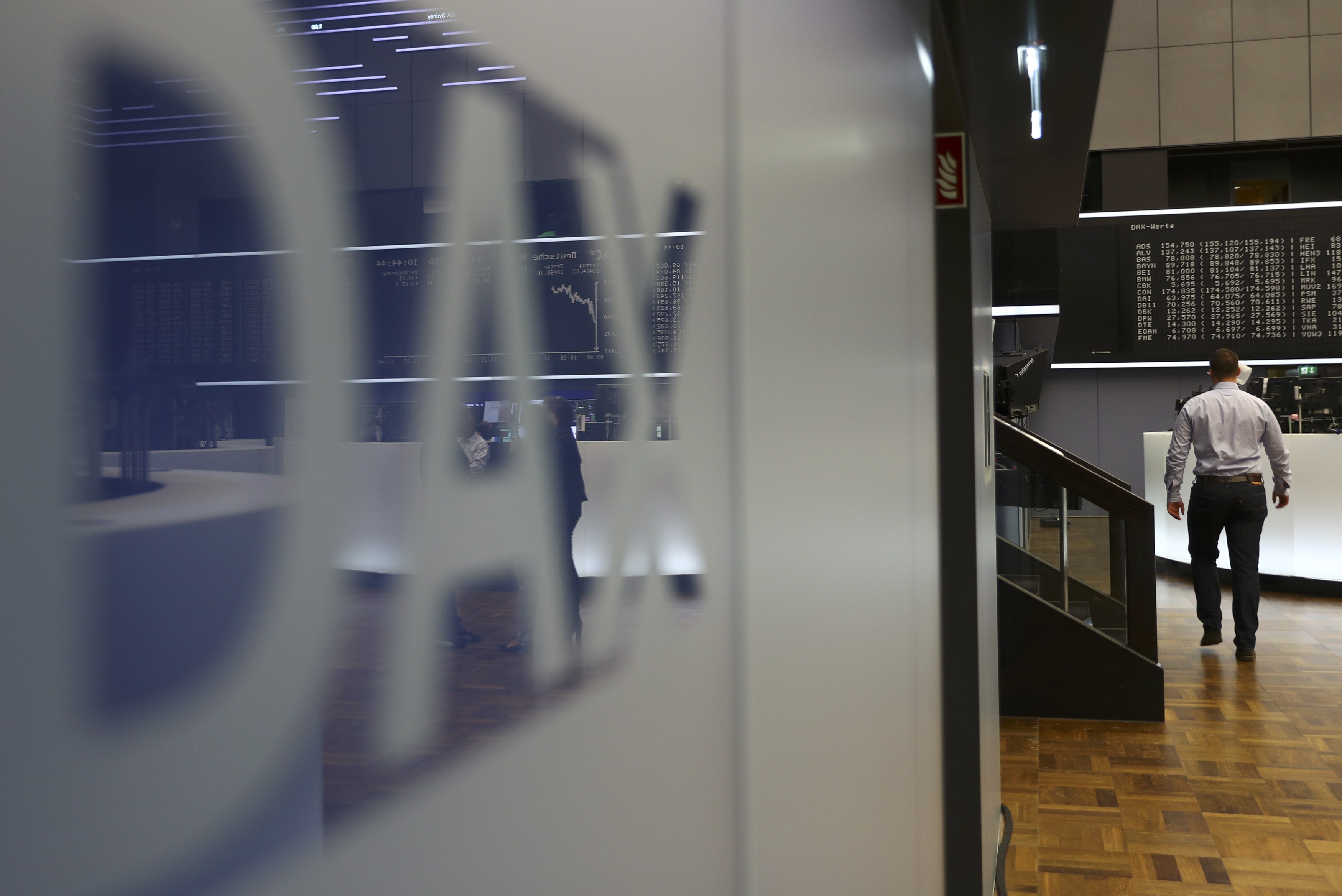 The STOXX 600 benchmark was up 0.1 percent by 0955 GMT with most European bourses and sectors in positive territory.

Germany’s DAX .GDAXI was up 0.1 percent after Chancellor Angela Merkel said she would prefer a new election to minority rule after the failure of talks to form a three-way coalition.

“Financial markets did not really react too much”, said Paul Donovan, chief economist at UBS Wealth Management, adding that a snap election is not the most likely option because it would be a lengthy process.

Volkswagen (VOWG_p.DE) was among Germany’s top gainers for a second day. The carmaker extended gains made after raising its mid-term outlook on Monday, rising 2.4 percent.

ProSiebenSat.1 (PSMGn.DE) rose 1.8 percent after JP Morgan lifted its target price to 45 euros amid continuing speculation that the German broadcaster could become an acquisition target.

On the UK market, a number of trading updates triggered sharp falls.

Aggreko (AGGK.L), the world’s largest listed temporary power provider, slumped as much as 11 percent as the lingering effect of discounts made to win a contract in Argentina this year clouded third-quarter results.

EasyJet (EZJ.L) was the top performer with a 5.1 percent gain after it said it was benefiting from the collapse of rivals and from problems at Ryanair (RYA.I).

Altice (ATCA.AS) shares fell 3.7 percent after Bank of America Merrill Lynch cut its rating on the telecoms and cable group to “neutral” from “buy”, with the investment bank citing the impact of lower expectations for the company’s French business. 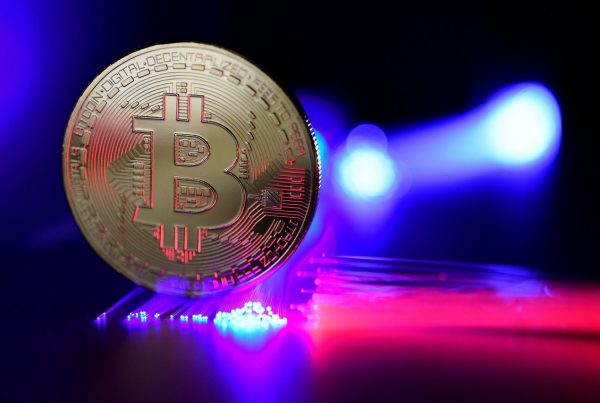 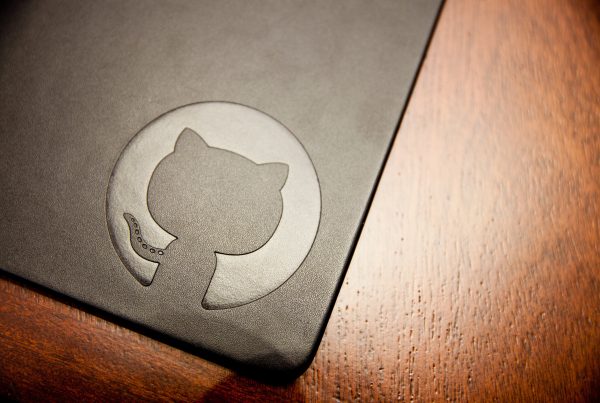