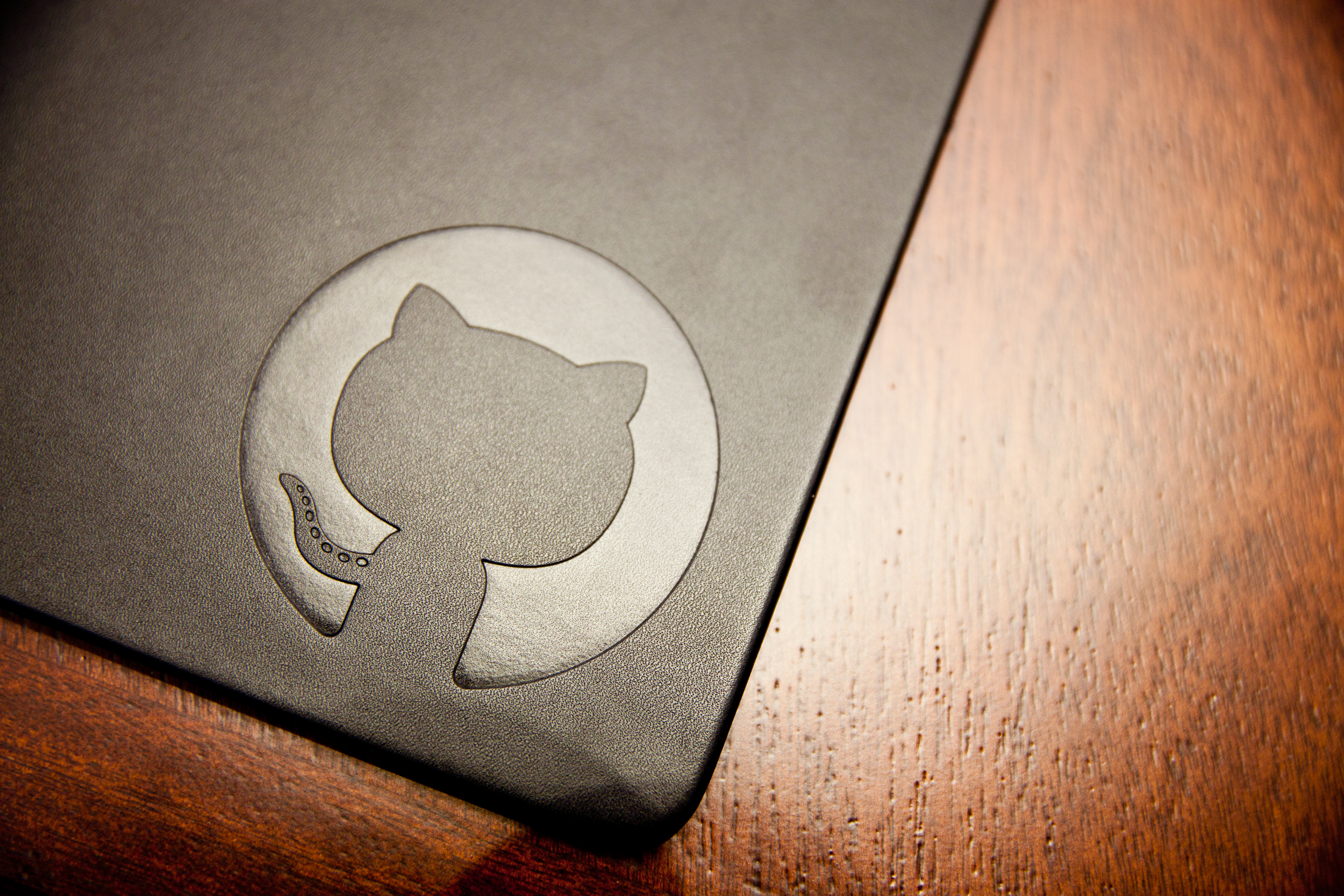 GitHub may soon fall under the wide umbrella of Microsoft. As per a report from Business Insider, the Redmond-based tech giant has been in discussions with the software developer platform in the last several weeks with hopes of making a rather major acquisition.

It’s unclear what the price tag of such a deal may be, though GitHub was most recently valued at $2 billion when it raised its last round of funding in 2015. However, three years later, that valuation may have ballooned, and the acquisition could set Microsoft back as much as $5 billion, according to an estimate from CNBC.

A source with insights into the ongoing negotiations told CNBC that the deal first came about as a result of discussions around a joint $35 million marketing partnership. However, this potential partnership has since evolved into a possible acquisition, though the source claimed that GitHub’s asking price “was more than Microsoft currently wanted to pay.”

GitHub is one of the most popular platforms in the software development world today. Many engineers use the site to store their code, keep tabs on updates, and even use it as a discussion forum. The company currently boasts more than 23 million individual users, and representation from more than 1.5 million organizations. As of last fall, GitHub was well on its way to make more than $200 million in subscription revenue.

Apparently, this isn’t the first time that Microsoft has considered purchasing GitHub. Most recently, these rumors floated about in 2016, though GitHub has always refuted these claims. In any case, it would certainly be a strategic move for Microsoft, which has a substantial developer base of its own. By purchasing GitHub, the company could increase adoption of its wide-ranging software, like Windows 10 (which recently hit a big adoption milestone) and the Azure cloud platform. And as CNBC points out, data from GitHub could also help Microsoft better its artificial intelligence capabilities.

Neither company has commented on the reports, and as we’ve mentioned, it’s unclear whether or not talks are still ongoing or if this rumor will actually come to fruition. In any case, we will be sure to keep you abreast of updates as the story develops.

Source: Bloomberg, CNBC, Yahoo and others