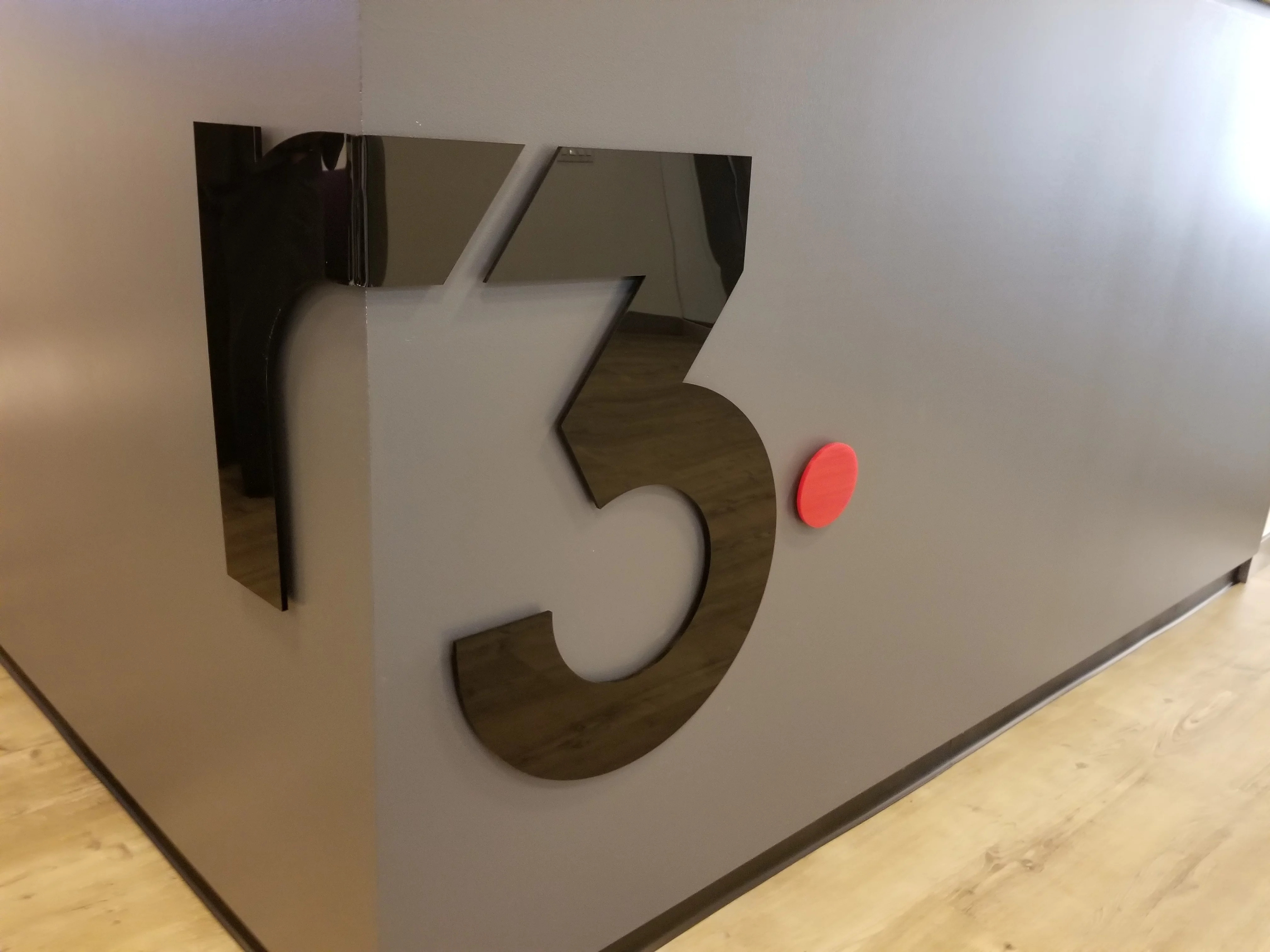 CLS, which settles over $5 trillion of payment instructions a day for its members, will take a seat on R3’s board of directors, the companies said.

The deal forms part of the third tranche of R3’s fundraiser, which included investments from Singapore real estate firm OUE and Japanese IT services provider TIS, according to a person familiar with the matter.

OUE and TIS also invested $5 million each in R3, the person said. OUE and TIS did not immediately respond to requests for comment.

Blockchain, which first emerged as the software powering cryptocurrencies such as bitcoin, is a shared database of transactions that is maintained by a network of computers.

Financial institutions have been investing hundreds of millions of dollars in the technology, which they hope can help simplify and reduce the costs of processes such as securities settlement.

CLS’s settlement members include more than 60 of the world’s largest financial institutions such as JPMorgan Chase & Co and Citigroup.

“CLS is critically important to the functioning of one of the most important markets in the world,” R3’s chief executive officer, David Rutter, said in an emailed statement. “It is absolutely right that major infrastructure players like this look to technologies such as blockchain to continue making their products and services faster, easier, safer and more cost-effective for the end user.”

Around a year ago R3 said it had completed the first two tranches of its fund-raising round, securing $107 million from more than 40 financial and technology companies, including Bank of America Corp (BAC.N), SBI Holdings Inc, HSBC Holdings Plc, Intel Corp and Temasek Holdings.

R3 launched in September 2015 with the backing of nine large investment banks, and its membership has grown to over 80 financial institutions.

The company has developed a type of blockchain called Corda and is testing it with various of its members.

“We look forward to working in collaboration with other members to explore how CLS can provide transformative blockchain-based solutions,” Alan Marquard, chief strategy and development officer at CLS, said in an emailed statement.

While the R3 consortium has been growing, several banks have departed, including JPMorgan, Goldman Sachs Group Inc, Banco Santander SA and Morgan Stanley.