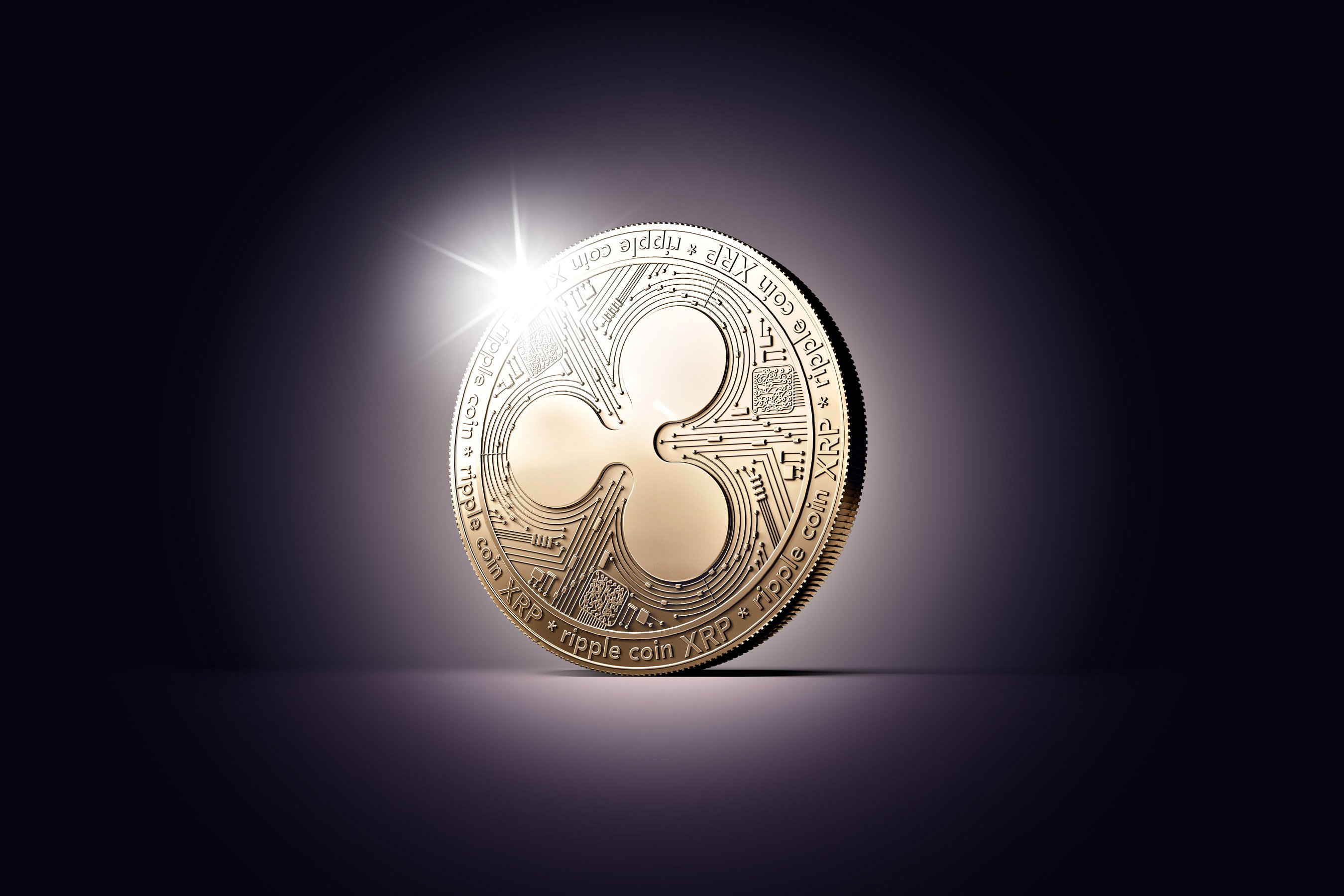 Ripple surges and shares of MoneyGram jumped more than 10.5 percent on Thursday teaming up on cryptocurrency-enabled payments.

As part of the arrangement, MoneyGram will test the use of Ripple’s cryptocurrency, XRP, to move funds in a faster and cheaper way.

Ripple, created by the founder of bitcoin exchange Mt Gox, has risen 31,000 percent over the past year, overshadowing bitcoin’s 1,200 percent increase.

XRP was seen surging on the news, and flew almost 15 percent higher to $2.22 at 9:55 a.m. ET, according to Coinmarketcap data. The move marked a recovery following downward pressure across most major cryptocurrencies Thursday after reports of South Korea preparing a bill to ban cryptocurrency trading.

XRP rose 13 percent to $13.38 on Thursday, according to coinmarketcap.com.

Many see it as a close contender to bitcoin, which is by far the biggest cryptocurrency with a market value of more than $250 billion.

XRP allows banks and payment companies to send money quickly, no matter the location. Its transaction fee, at just “fractions of a penny”, is also comparable to bitcoin’s $30 per transaction fee.