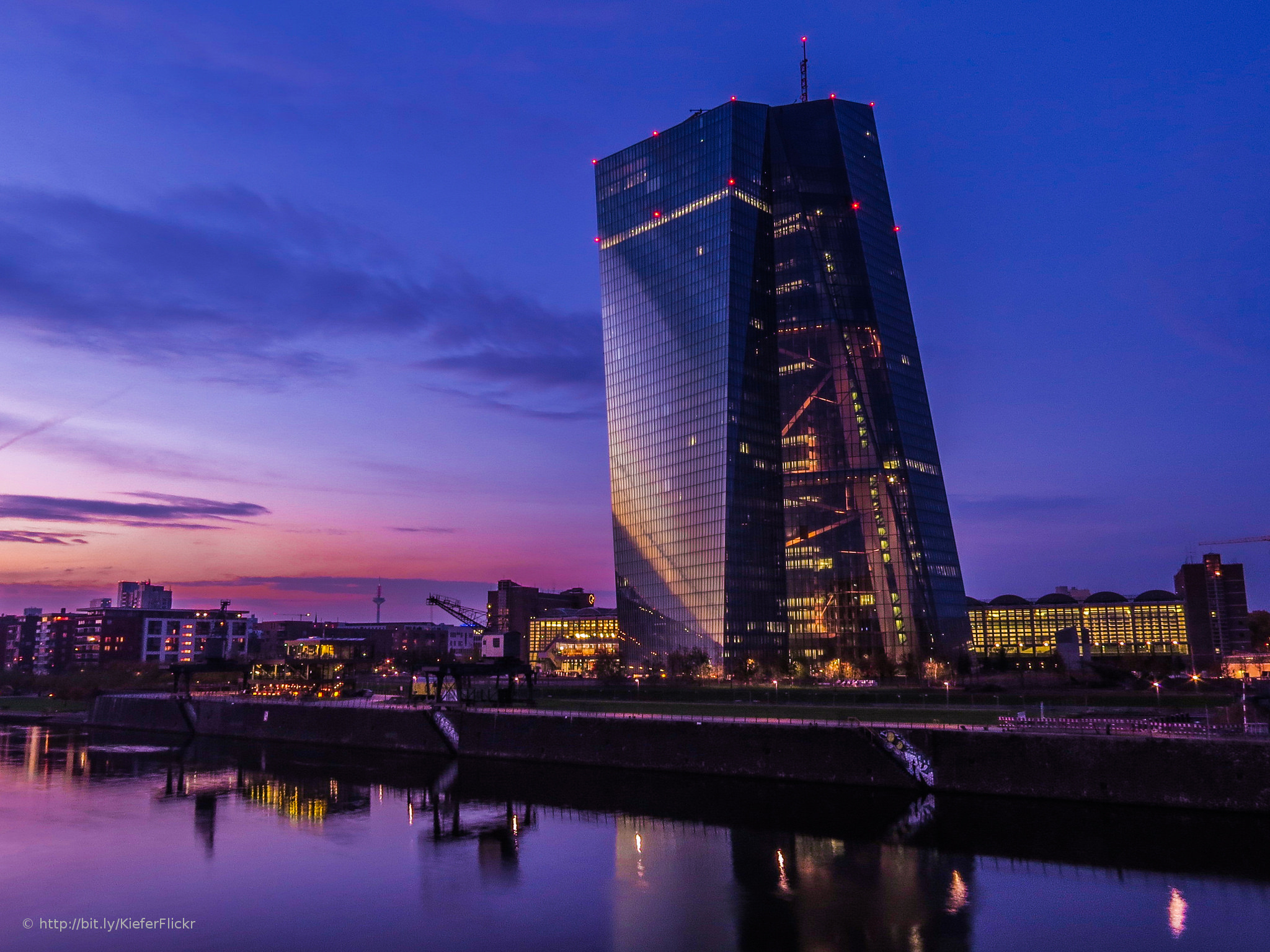 The euro surged above $1.21 for the first time in three years on Friday, on growing expectations that the European Central Bank hinted is getting ready to wind down its massive monetary stimulus program.

The single currency had already rallied on Thursday, after ECB policymakers said in minutes of the bank’s December meeting that they could revisit their communication stance in early 2018.

Investors took the relatively hawkish statement as a signal that the ECB will wind down its 2.55 trillion euro ($3.07 trillion) bond purchase scheme this year if Europe’s economy continues to hum along, and that it will start moving towards interest rate hikes.

“We all know that the ECB tapering is coming but now it’s about the timing, and yesterday’s minutes suggested there’s a growing dissent among ECB members about waiting too long,” said ING currency strategist Petr Krpata in London.

“The sooner the market realises that the end of ECB tapering is coming, it will start asking itself what the next step is, and that’s ECB rate hikes. That’s not priced in yet,” he added. The bank sees the euro at $1.30 by the end of the year.

Hit by the strong euro, the dollar index – which measures the U.S. currency against a basket of six major rivals – slipped 0.6 percent to its weakest in four months, at 91.329 .DXY.

The dollar was also pressured by data on Thursday that showed U.S. producer prices fell for the first time in nearly 1-1/2 years in December, which could temper expectations that inflation will accelerate in 2018.

Bitcoin was up 1.8 percent at $13,485 on the Luxembourg-based Bitstamp exchange. It skidded over 11 percent in the previous session after the government of South Korea, a crucial source of global demand for cryptocurrency, said it was considering a plan to ban cryptocurrency trading.