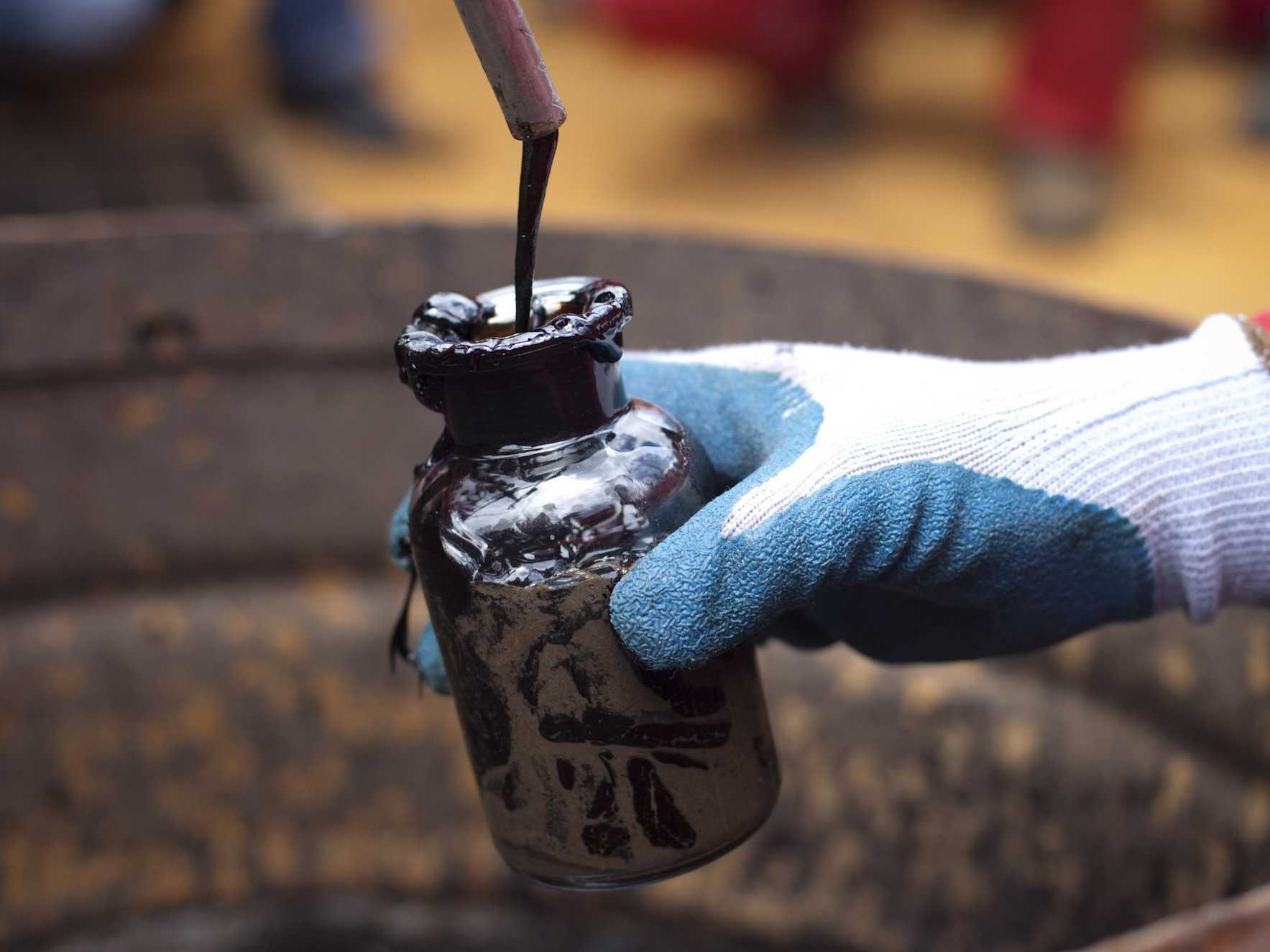 Oil prices extended losses on Monday as Saudi Arabia and Russia said they may increase supplies while U.S. production gains show no sign of slowing.

The spread between the two contracts reached $9.38 a barrel, its widest since March 2015.

Trading was light due to public holidays in the United States and United Kingdom.

The Organization of the Petroleum Exporting Countries (OPEC) and other producers led by Russia began withholding 1.8 million barrels per day (bpd) of supplies in 2017 to tighten the market and prop up prices that in 2016 fell to their lowest in more than a decade at less than $30 a barrel.

Prices have soared since the start of the cuts last year, with Brent breaking through $80 this month, triggering concerns that high prices could crimp economic growth and stoke inflation.

“The pace of the recent rise in oil prices has sparked a debate among investors on whether this poses downside risks to global growth,” Chetan Ahya, chief economist at U.S. bank Morgan Stanley, wrote in a weekend note.

To address potential supply shortfalls Saudi Arabia, the de facto leader of OPEC, and top producer Russia have been in talks about easing the cuts and raising oil production by 1 million bpd.

Russian Energy Minister Alexander Novak said a return to October 2016 production levels, the baseline for the current supply pact, was one option for easing curbs.

“Given that our crude balance is short some 825,000 bpd over (the second half of the year), a gradual increase of about 1 million bpd would probably limit stock draws to quite some extent,” Vienna-based consultancy JBC Energy said.

Meanwhile, surging U.S. crude production showed no sign of abating as drillers continued to expand their search for new oilfields to exploit.

U.S. energy companies added 15 rigs looking for new oil in the week ending May 25, bringing the rig count to 859, its highest since 2015, in a strong indication that American crude production will continue to rise.

U.S. crude output C-OUT-T-EIA has already surged by more than 27 percent in the past two years, to 10.73 million bpd, ever closer to Russia’s 11 million bpd.

Source: Reuters and others.