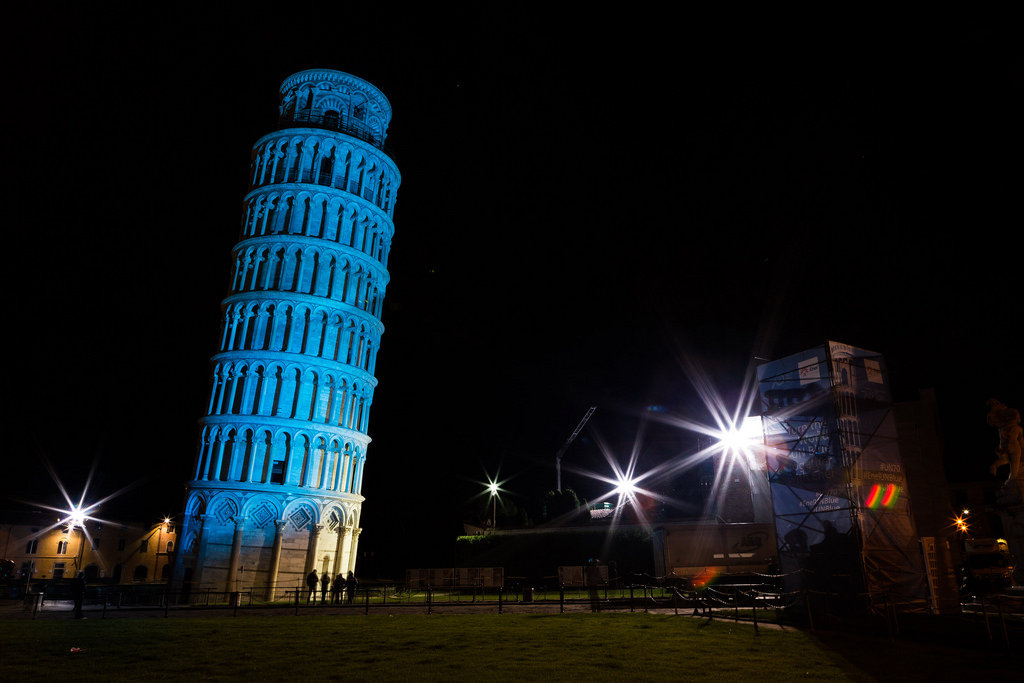 “The euro has many unresolved problems and they must not be allowed to destroy the European Union,” investor George Soros said.

A worsening political crisis in Italy provoked a second day of selling on European markets, with the euro cut to an 11-month low, stocks punished and short-term borrowing costs surging for the government in Rome.

Investors fear that repeat elections – which now seem inevitable in the euro zone’s third-largest economy – may become a de facto referendum on Italian membership of the currency bloc and the country’s role in the European Union.

A surging dollar and a capital flight from emerging markets may lead to another “major” financial crisis, Soros said, warning the European Union that it’s facing an imminent existential threat.

The “termination” of the nuclear deal with Iran and the “destruction” of the transatlantic alliance between the EU and the U.S. are “bound to have a negative effect on the European economy and cause other dislocations,” including a devaluing of emerging-market currencies, Soros said in a speech in Paris on Tuesday. “We may be heading for another major financial crisis.”

The stark warning from the billionaire money manager comes as Italian bond yields have jumped to multi-year highs and major emerging economies including Turkey and Argentina are struggling to contain the fallout from runaway inflation. Soros, who has been the object of ire by the government of his native Hungary, saved his gloomiest outlook for the EU.

“Everything that could go wrong has gone wrong,” he said, citing the refugee crisis and austerity policies that catapulted populists into power, as well as “territorial disintegration” exemplified by Brexit. “It is no longer a figure of speech to say that Europe is in existential danger; it is the harsh reality,” he said.

Soros’s proposed remedy for some of the ills facing Europe is an EU-funded Marshall Plan for Africa, worth about 30 billion euros ($35 billion) a year, which would ease migratory pressures to the continent. He also proposed a radical transformation of the EU, including the abandonment of the clause forcing its member states to join the single currency.

Short-dated Italian bond yields — a sensitive gauge of political risk — soared as much as 80 basis points to their highest since late 2013 as investor anxiety grew.

The euro dropped towards $1.15 EUR=EBS for the first time in close to a year, down 0.8 percent on the day. Against the Swiss franc, it fell to 1.15 francs.

Stocks in Milan slid 2.6 percent on the main index .FTMIB after a 2.1 percent fall on Monday. Bank shares .FTIT8300 slumped another 5 percent after losing 4 percent in the previous session, bruised by the sell-off in government bonds, a core part of bank portfolios.

“It is just a slide, and as the slide continues, you ask where is the end,” said Saxo Bank’s head of FX strategy, John Hardy. Global contagion is a risk, he said, with the benchmark U.S. S&P 500 stocks index .SPX also close to breaching some key support levels.

Hardy recalled a promise made in 2012 by European Central Bank President Mario Draghi to keep the euro intact.

“If this continues for another couple of sessions, I think you will have to see some official (European) response. A ‘whatever it takes’ kind of moment,” he said.

Adding to the uncertainty, Spanish Prime Minister Mariano Rajoy will face a vote of confidence in his leadership on Friday.

Spain’s bond-yield spread with Germany was also at its widest in seven months at 122 bps ES10YT=RR. Madrid’s IBEX bourse .IBEX was down almost 2 percent.

Asia flinched, too. Japan’s Nikkei .N225 slipped 0.6 percent and Chinese and Hong Kong shares ended 0.6 to 0.7 percent in the red. U.S. markets pointed to losses later, with the S&P500 E-Mini futures for the ESc1 down 0.7 percent.

The dollar was up against almost all major currencies except the safe-haven Japanese yen.

The U.S. currency is heading for its best month in a year and a half – a move that is hurting many emerging market countries that borrow in dollars. EM stocks hit a five-month low while South Africa’s rand led the currency retreat as it dropped 1.5 percent.

Sources: Reuters, Bloomberg and others