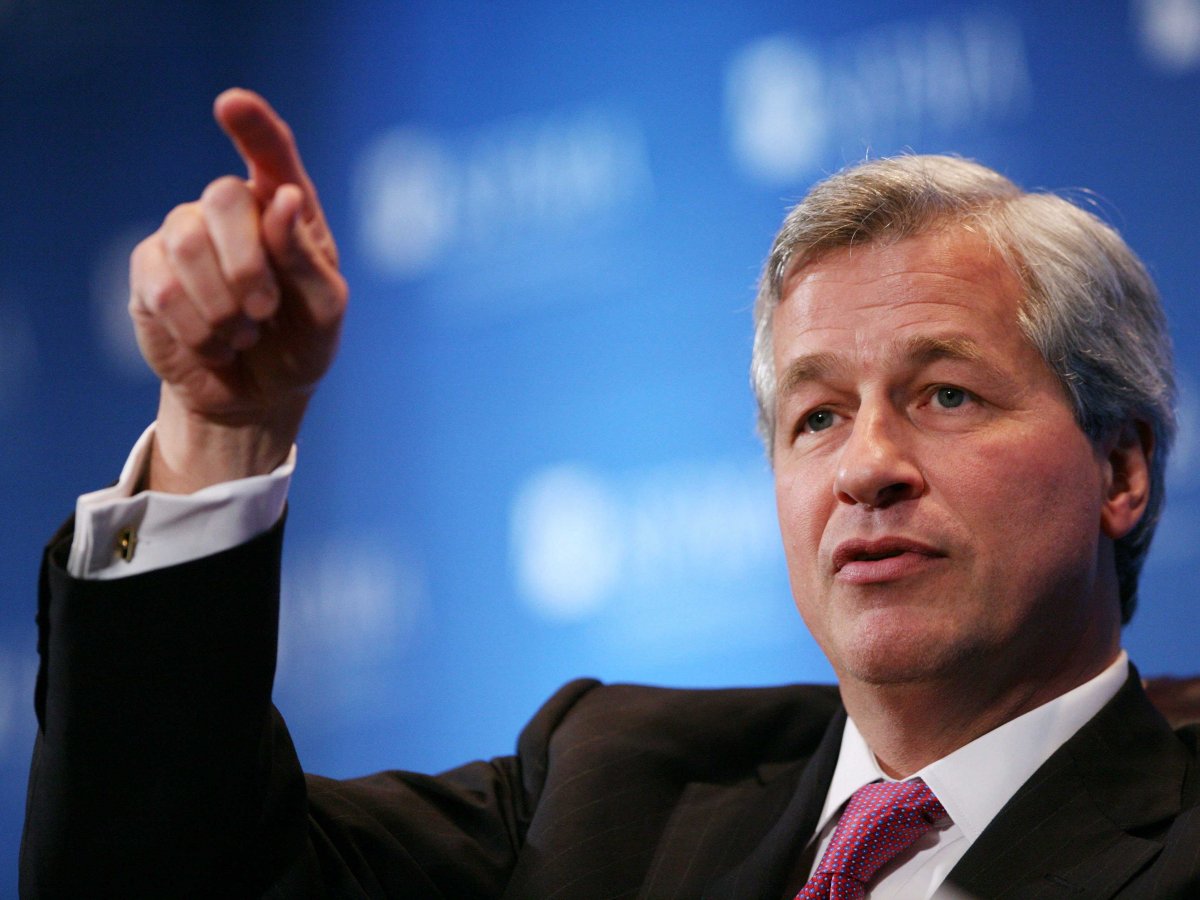 By Adib Istanbouli11:53 AM CET January 9, 2018Business, Trending
No Comments

Dimon had called bitcoin a fraud at a bank investor conference in New York in September. “The currency isn’t going to work. You can’t have a business where people can invent a currency out of thin air and think that people who are buying it are really smart,” he had said.

Dimon made the comments at the JPMorgan Health Care Conference in San Francisco.

Source: Fox Business, Reuters and Others