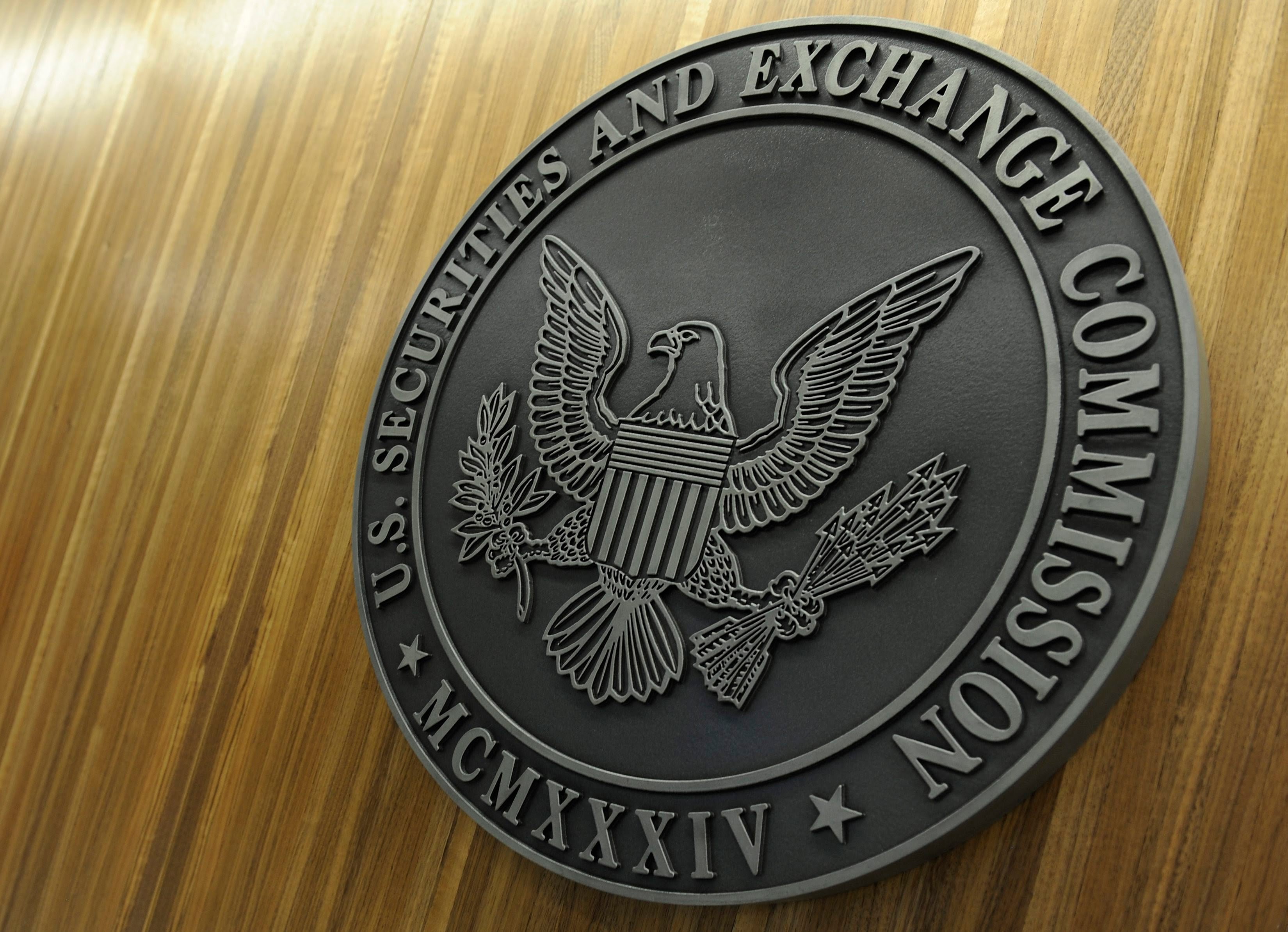 By Adib Istanbouli10:20 AM CET January 9, 2018Markets, Trending
No Comments

On January 8, SEC Also suspends temporary trading in the securities of UBI Blockchain Internet, Ltd. (UBIA) because of (i) questions regarding the accuracy of assertions, since at least September 2017, by UBIA in filings with the Commission regarding the company’s business operations; and (ii) concerns about recent, unusual and unexplained market activity in the company’s Class A common stock since at least November 2017. This order was entered pursuant to Section 12(k) of the Securities Exchange Act of 1934 (Exchange Act).

These moves add a new hurdle to the bid by Wall Street firms to capitalize on investor interest in cryptocurrencies, and it opens a rare public divergence between two financial regulatory agencies over how to regulate them.

Staff at the regulatory agency “expressed concerns regarding the liquidity and valuation” of futures contracts based on the digital asset, according to one of the filings.

Trusts controlled by Rafferty Asset Management LLC and Exchange Traded Concepts LLC each canceled plans to launch three bitcoin funds that could be traded by retail investors as easily as stocks. Neither firm could be reached for comment.

Fund managers thought the proposals had a chance at winning approval given the launch last month of futures contracts based on bitcoin on both the CME and the CBOE exchanges.

Regulators have been scrambling to figure out how to deal with this relatively new asset, and no single one has control.

The SEC has dominion over funds, while the Commodity Futures Trading Commission (CFTC) governs futures contracts. The CFTC has been under pressure to address concerns it did not fully assess the potential risks that bitcoin poses to the financial system.

Bitcoin is a virtual asset that can be used to move money around the world quickly and with relative anonymity, without the need for a central authority, such as a bank or government. Trading has been expensive, difficult and fraught with wild price swings.

The SEC’s decisions also face close scrutiny given its power to clear the way for products that could be among the more volatile traded in U.S. equity markets.

The SEC and the CFTC could not immediately be reached for comment.

One of the ETFs being proposed would be designed to rise or fall in price twice as fast as the price of bitcoin on a given day. Over the last two years alone, bitcoin has gained or lost more than 10 percent on a single day 26 different times, according to data from the Bitstamp exchange.

Bitcoin’s price was little changed at about $15,000 Monday evening on the Bitstamp exchange.

Source: SEC, Reuters and others