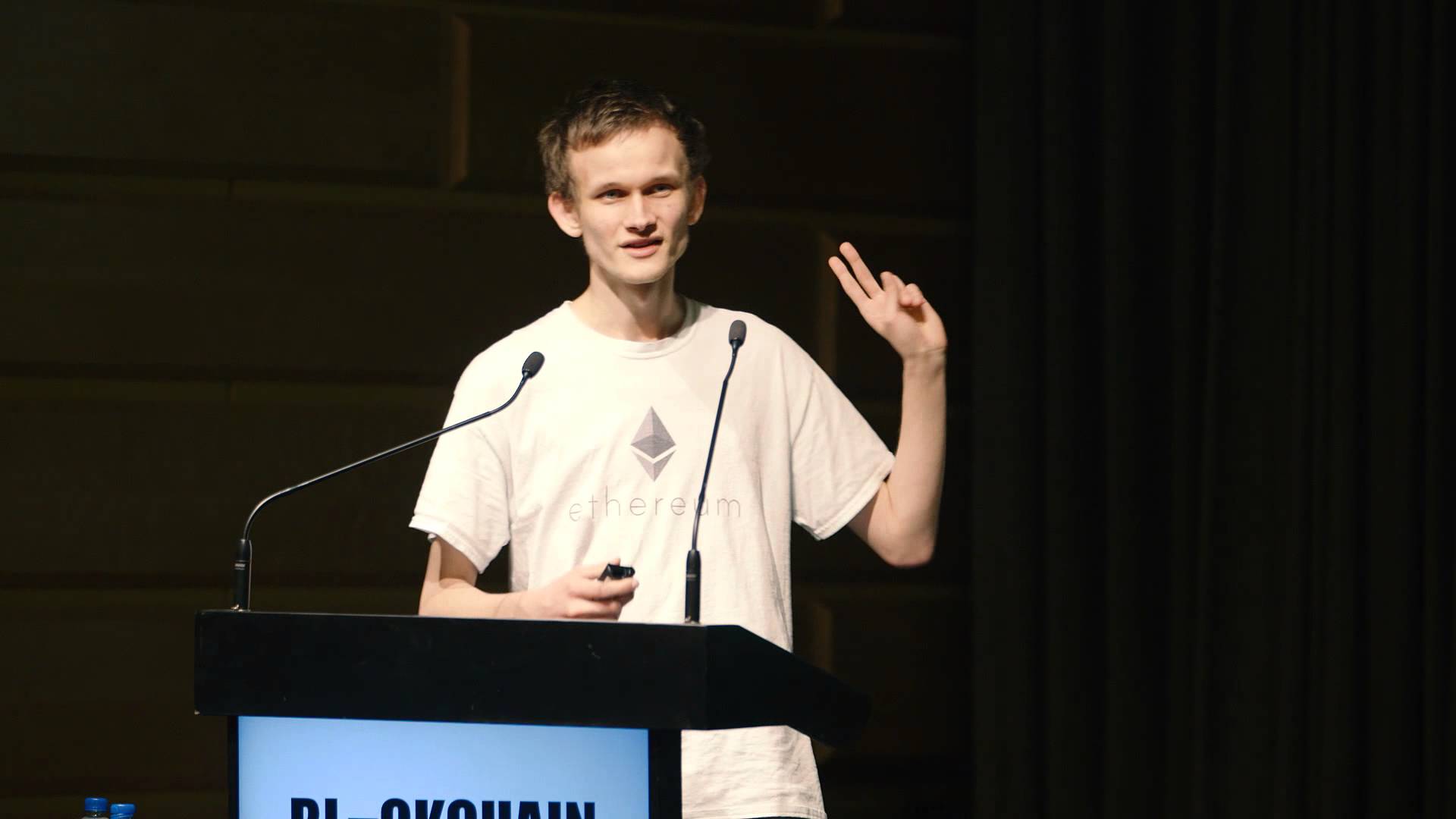 By TeamPlus09:21 AM CET November 24, 2017Blockchain, Markets, Trending
No Comments

Ethereum made significant gains on the day of the Thanksgiving holiday.

The cryptocurrency hit an all-time high of $425.55 Thursday, according to data from industry website Coinmarketcap.

This broke a previous record high of $414.76, which the digital currency’s price reached in June.

Ether has risen by more than 5,000 percent since the start of the year. It is the second-largest cryptocurrency, with a market capitalization of more than $40 billion.

The rally followed a prediction from billionaire investor Mike Novogratz that ether would hit $500 by the end of the year, while bitcoin reaches $10,000. Novogratz said that investors are pouring into cryptocurrencies like bitcoin and ether because of the lack of trust in financial institutions following the 2008 crash.

Meanwhile bitcoin cash, a virtual currency that resulted from a split in the original blockchain earlier this year, was also rallying. It soared as much as 19 percent Friday, edging as high as $1,789.05. The bitcoin spinoff briefly dethroned ether as the second-largest digital currency earlier this month.

Sources: Reuters, CNBC and others