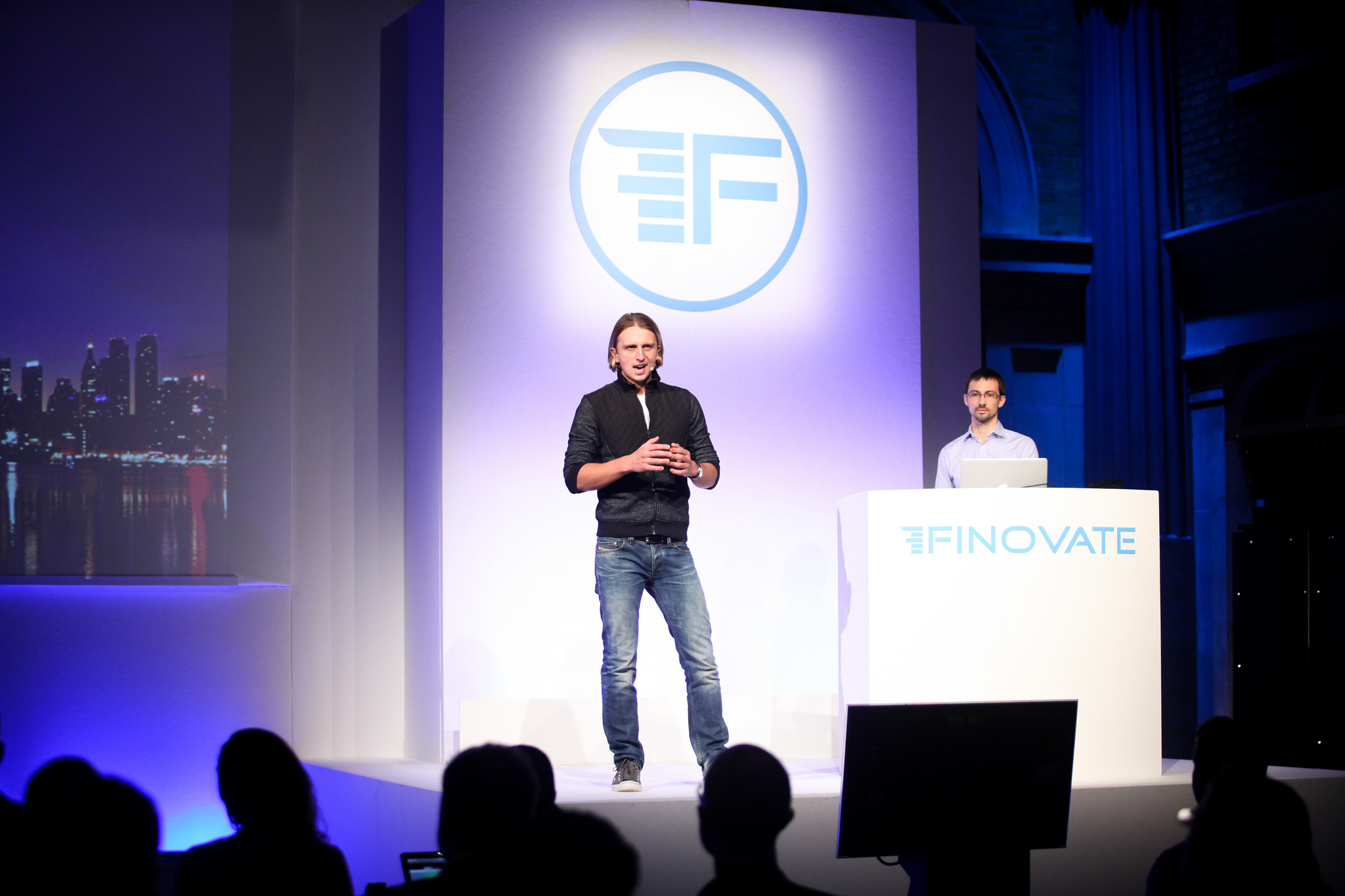 Bitcoin “Is Definitely Not A Fraud” Says Revolut’ CEO

By TeamPlus09:51 AM CET November 24, 2017Blockchain, Business, Trending
No Comments

Bitcoin and other digital currencies are not “a fraud,” the chief executive of app-based bank Revolut told CNBC, ahead of the start-up’s plans to launch a range of services for cryptocurrencies.

The firm’s CEO gave an alternative view to JPMorgan CEO Jamie Dimon, who has called the phenomenon a “fraud” that will “blow up.”

“They are definitely not a fraud,” Nikolay Storonsky said in an interview Tuesday. Revolut’s co-founder said that, though people are less likely to use bitcoin in everyday transactions, the same could be said for commodities like gold.

“Real-world usage for gold is quite limited. But still there is a huge market, huge volumes that are being traded in the market, and these volumes determine the gold price,” he said.

“The question, ‘Where is the real gold price?’ No one knows. It’s the same with bitcoin. Volumes are increasing, the price is shooting up, there is no implication of bitcoin in the real world, it’s quite limited.”

He said that 99 percent of bitcoin transaction volumes are “speculation-driven,” with just 1 percent of volumes involving everyday applications.

But Storonsky, who is a former Credit Suisse trader, said bitcoin was similar to another commodity in this aspect — oil.

“If you look at the oil market, 90 percent of volume is speculation, 10 percent is real use case.”

The price of bitcoin surged past $8,000 this month. Billionaire investor Mike Novogratz said this week that the digital currency would reach $10,000 by the end of the year.

‘Huge demand’ for cryptocurrencies on app

Revolut’s CEO told CNBC that there has been “huge demand” from users for digital currency functionality on his firm’s app. The company currently provides users with a pre-paid contactless MasterCard debit card, currency exchange with 26 different currencies and a peer-to-peer payments service.

Once it launches cryptocurrency support, Revolut users will be able to buy, sell and hold several cryptocurrencies including bitcoin, Ethereum and litecoin. Users will also be able to transfer the virtual currencies to other Revolut accounts.

Another fintech firm, Square, has been testing a bitcoin function on its Cash app where users can buy and sell the cryptocurrency.

Revolut said Friday that it had accrued a record 1 million users and is getting up to 3,500 new users every day.

The fintech start-up applied for a European banking license earlier this month, and hopes to offer credit and deposit services once the license is greenlit.

Addressing Revolut’s rapid growth, Storonsky said: “The reason why we are growing so fast is we provide real value to customers.”

Source: CNBC and others