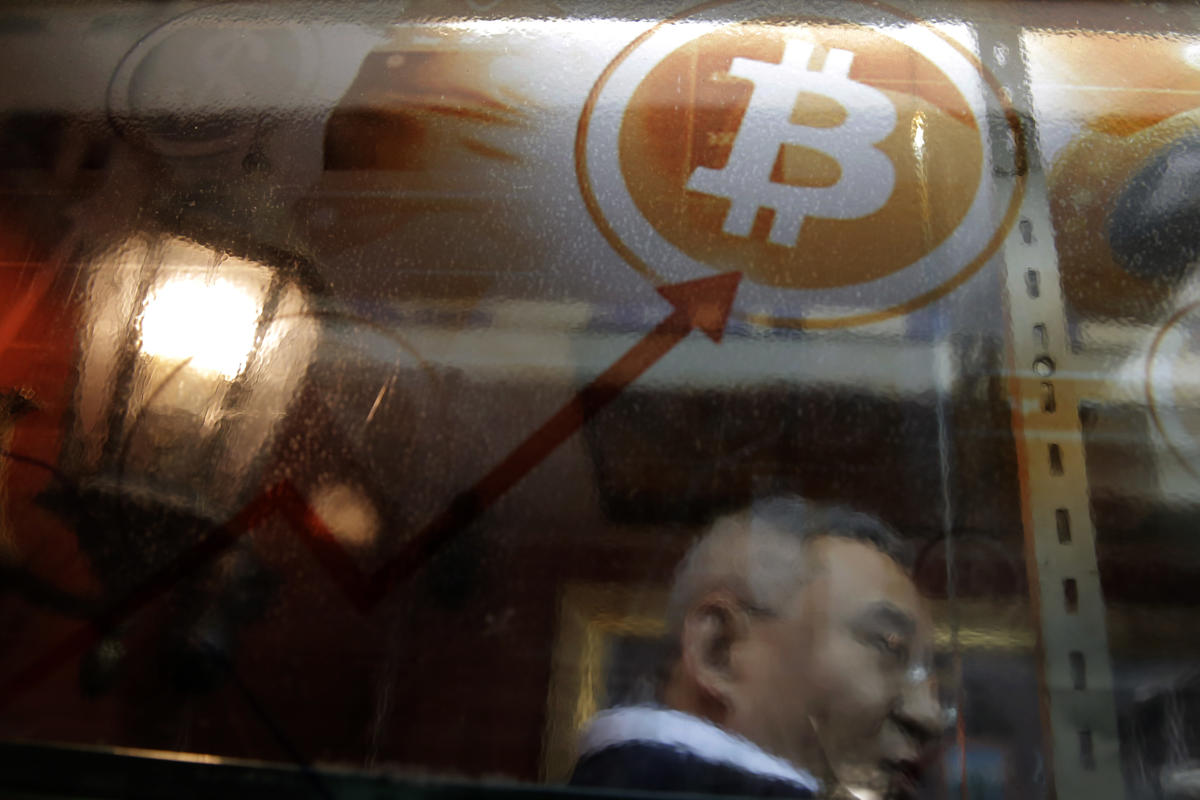 South Korea will ban the use of anonymous bank accounts in cryptocurrency trading from Jan. 30, regulators said on Tuesday in a widely telegraphed move designed to stop virtual coins from being used for money laundering and other crimes, according to Reuters.

The measure comes on top of stepped up efforts by Seoul to temper South Koreans’ obsession with cryptocurrencies. Everyone from housewives to college students and office workers have rushed to trade the market despite warnings from global policymakers about investing in an asset that lacks broad regulatory oversight.

The bitcoin price in South Korea extended loss following the latest regulatory announcement, down 3.34 percent at $12,699 as of 0409 GMT, according to Bithumb, the country’s second-largest virtual currency exchange.

Bitcoin BTC=BTSP slumped nearly 20 percent last week to a four-week low on the Luxembourg-based Bitstamp exchange, pressured by worries over a possible ban on trading the virtual asset in South Korean exchanges. In Tuesday afternoon trade, it was up 5.4 percent at $10,925.

South Korea’s Presidential office has clarified that an outright ban on trading on the virtual currency exchanges is only one of the steps being considered, and not a measure that has been finalized.

“The government is still discussing whether an outright ban is needed or not, internally,” a government official who declined to be named said after Tuesday’s briefing.

Over the past month, government statements have underscored differences between the Justice Ministry, which has pushed for a more hardline approach, and regulators who have shown a reluctance to enforce an outright ban.

Starting Jan. 30, cryptocurrency traders in South Korea will not be allowed to make deposits into their virtual currency exchange wallets unless the names on their bank accounts matches the account name in cryptocurrency exchanges, Kim Yong-beom, vice chairman of the Financial Services Commission told a news conference in Seoul.

“Everyone knew this was coming, as the government already said they will enforce the real-name system before. Rather, I can see this as a chance to go in, not out. I don’t see any reason to take my money out,” said a local bitcoin investor who only agreed to be identified by his family name Ahn.

The regulator has previously said it will come up with detailed guidelines for local banks to properly identify its clients by their real names in cryptocurrency transactions.

To make deposits into virtual coin wallets, cryptocurrency traders will need to identify themselves with their real names at the exchange and have those matched with information at local banks by Jan. 30.