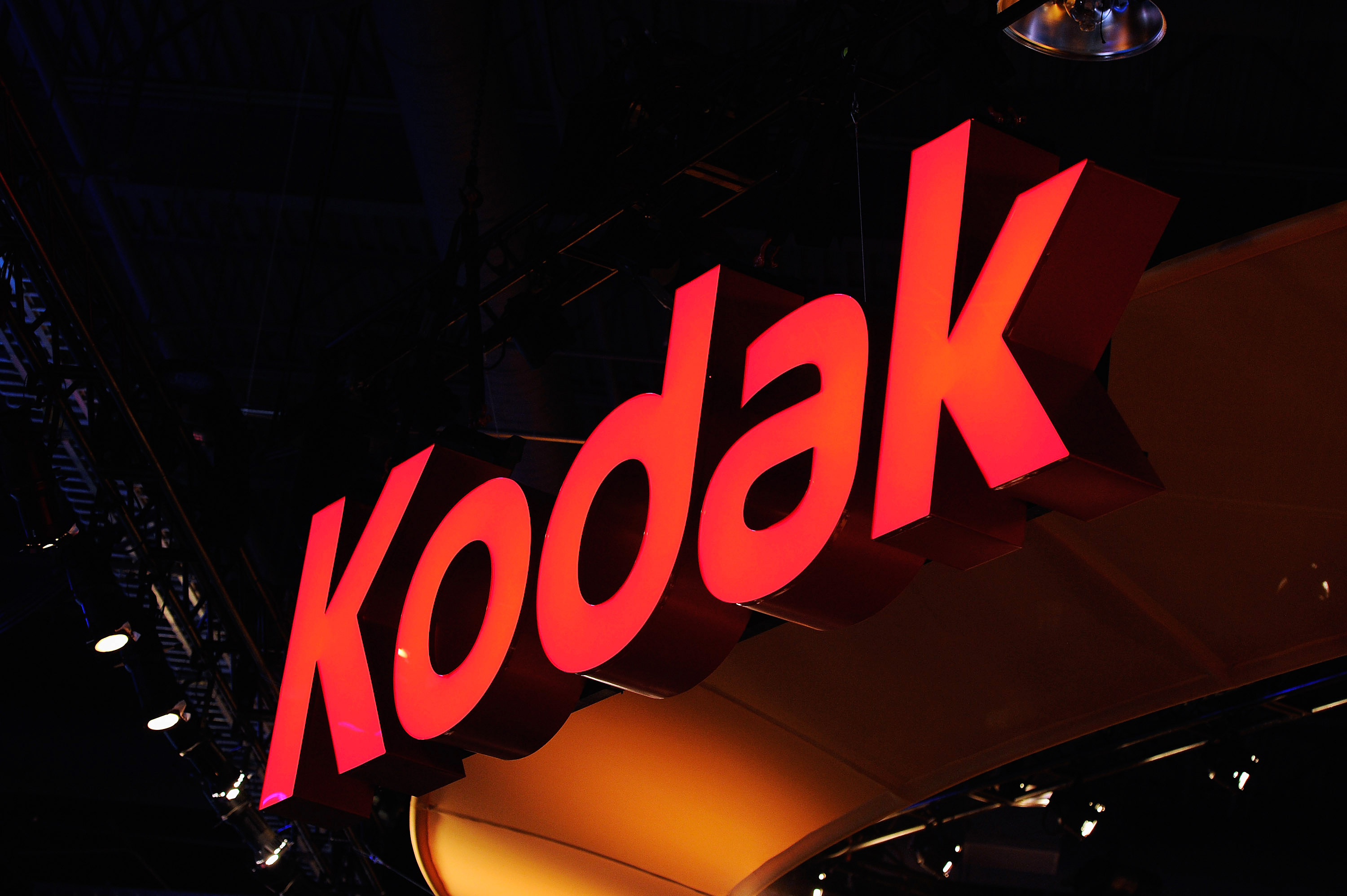 U.S. photography pioneer Kodak has been active in developing the blockchain platform with Wenn, and its recent share performance has been strongly tied to the outlook for KODAKOne.

Wenn Digital, the developer of an image protection blockchain platform licensed by Eastman Kodak Co, said on Thursday it intends to raise up to $50 million in a combined public and private token offering.

Wenn Digital has created the blockchain-based system, called KODAKOne, which seeks to protect the copyright of images or photographs registered on the platform. Kodak has a minority stake in Wenn Digital, according to Wenn.

Kodak shares shot up in early January to as high as $13.25 when it announced its deal with Wenn Digital, falling after the token offering was delayed. The stock closed at $5.45 on Wednesday.

Blockchain, the system powering cryptocurrencies like bitcoin, is a shared database that is maintained by a network of computers connected to the internet.

Wenn’s token will be called KODAKCoin, with the public offering due to take place on May 21. It was initially scheduled for January, but was delayed due to regulatory issues.

“We really took a step back and decided that we would ensure that all Ts were crossed and Is dotted before we embark on a public sale,” Cam Chell, chairman and co-founder of KODAKOne, told Reuters in an interview. “We wanted to make sure that we got it right.”

Chell said KODAKOne’s coin offering will be legally compliant with the U.S. Securities and Exchange Commission, using an instrument called the Simple Agreement for Future Tokens.

Under a SAFT offering, the token is issued when the blockchain platform is launched, which Chell said was expected to be later this year.

Analysts said the SAFT structure makes token sales viable because it limits participation to accredited investors. As such, companies issuing SAFTs need not register with the SEC.

It was the same structure used by Filecoin’s offering in August and September last year, which raised approximately $200 million. Filecoin is a decentralized network that aims to facilitate the storage, retrieval, and transmission of data.

Wenn Digital has already conducted a pre-sale of its SAFT to accredited investors, raising about $10 million. The company’s capital requirement is $20 million, but Chell said demand was greater.