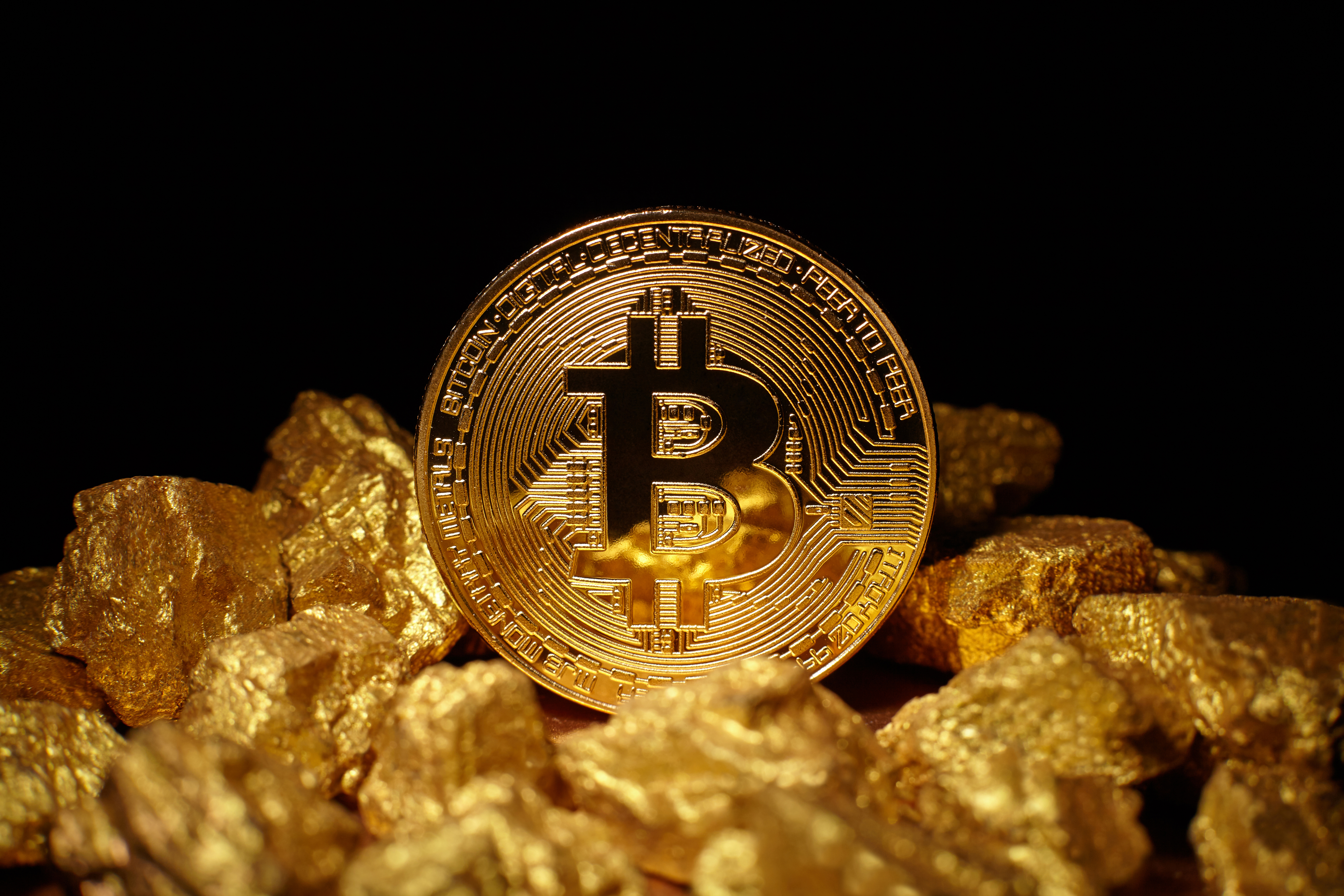 Gold Under Pressure; Bitcoin Near $9000 Handle

XAUUSD was guided by upside momentum on Friday. The pair accelerated mid-session as a result of which it surpassed the 55-hour SMA. However, the nearby-located 100-hour moving average and the upper boundary of a one-week channel halted any further attempts to move above the 1,325.00 mark.

Bears took over the market during the Asian session today, thus pushing the pair back below the aforementioned SMAs. Technical indicators suggest that this sentiment could be maintained in this session, as well. Thus, Gold is expected to fall down to the bottom channel line at 1,310.00.

Meanwhile, the first part of this week could mark a bullish recovery that should be followed by a test of the 200-hour SMA circa 1,335.00.

Bitcoin markets fell slightly during the session on Friday, losing a little bit over 1%. The market seems to have plenty of support underneath though, somewhere near the $9000 handle. “If we break down below there, then the market probably grinds down to the $8000 level.

If we continue to bounce around from here, the market will have a bit of a ceiling at the $10,000 level. That is a large, round, psychologically significant number, and break above there could send this market to the $12,000 level after that. If we break down below the $8000 level, we will unwind to the $6000 level. This is a market that has been very tight over the last several sessions, and I think it’s difficult to jump into this market with both feet, as the volatility could be a problem. Ultimately, if we can break out to the upside, the market should be a nice investment again, but that’s not until we clear the $12,000 level. I expect a lot of noise until then.” Said Christopher Lewis to DailyForex.

Sources: Dukascopy, DailyForex and others.