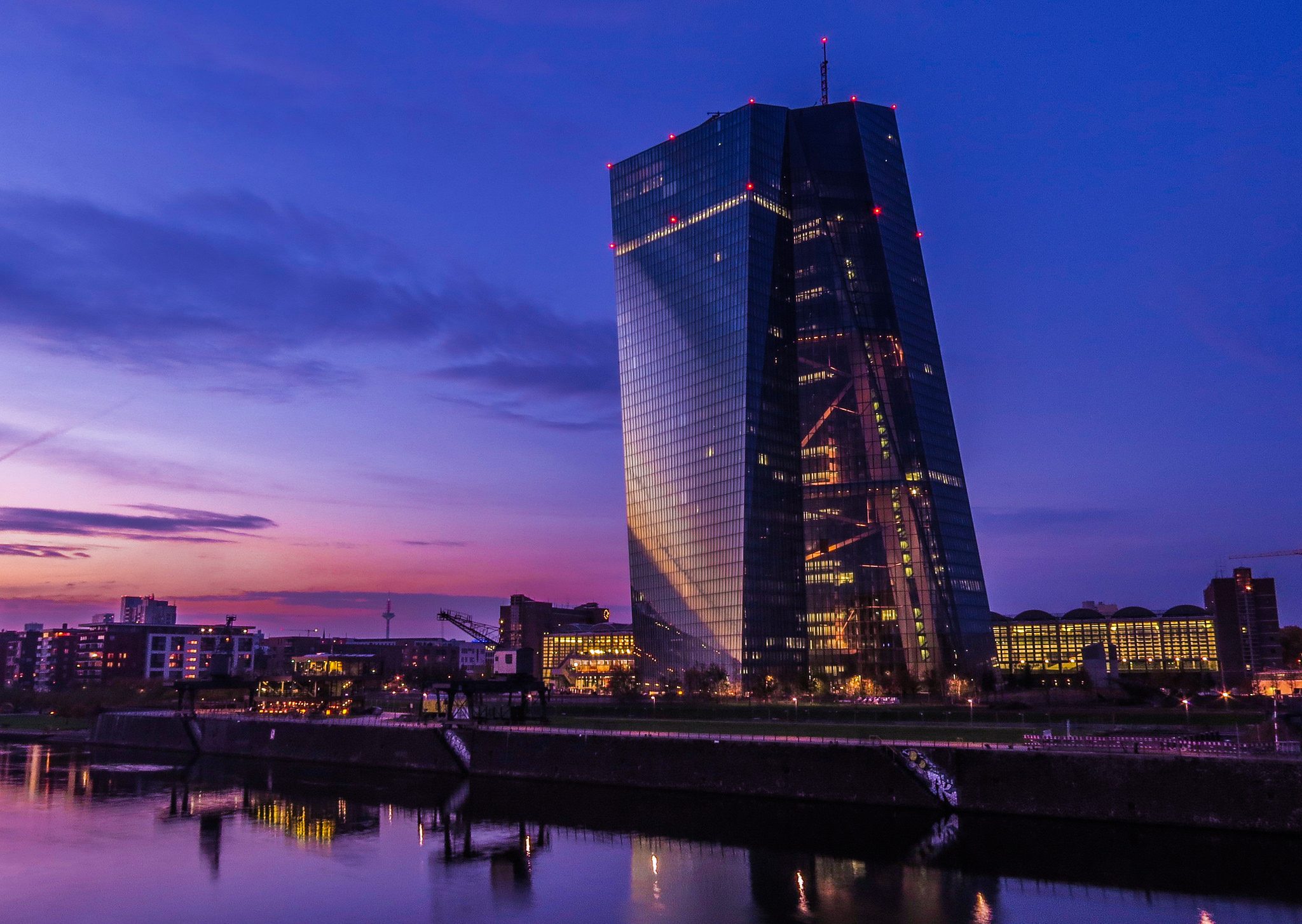 The market bubble of virtual currencies is already deflating but central banks should still pay attention as the innovation may be here to stay even if early market leaders die out, European Central Bank board member Yves Mersch said on Thursday.

Cryptocurrencies like bitcoin and the banks and financial firms that trade them need to be more closely regulated, one of the ECB’s top policymakers said on Thursday.

“Virtual currencies are not money, nor will they be for the foreseeable future,” Mersch said in London. “Their market share is still small and their ties to the real economy are still limited.”

“But this can be subject to change. Regulators and legislators on all levels should therefore urgently pay close attention to mitigating the potential risks that could stem from growing virtual currency business,” Mersch added.

Mersch added that he saw no convincing motivation for the ECB to issue digital money, a subject under study by several central banks, as such an innovation is unnecessary for now with likely negative impacts on the financial system.

Officials from the world’s top economies are set to discuss the impact of digital currencies at next month’s G20 meeting in Argentina and are expected to signal a more coordinated approach to their regulation.

“Any virtual currency business of credit institutions needs to be rigorously supervised to ensure that risks emerging from such activities are contained,” ECB Executive Board member Yves Mersch said at an event in London.

“Furthermore, given the risks posed by leverage, credit institutions should not accept virtual currencies as collateral (by banks),” he added.

Mersch is the latest of a slew of global policymakers to speak out against digital currencies after their meteoric rise last year. Bitcoin, the best-known crypto asset, rose more than 1,000 percent in 2017 BTC=BTSP.

This year, however, the threat of regulatory clampdowns and bans from credit card firms to social media sites, has already caused it to tumble about 50 percent.

In the same vein, relevant market authorities should also monitor, analyse and regulate Initial Coin Offerings (ICO) – where companies or projects issue their own digital coins or ‘tokens’ as a way of raising real world money from the public.

In 2016, the total amount of funds raised through ICOs was less than 82 million euros. This number dramatically increased to over three billion euros in 2017.

Mersch added somewhat reticently that he had had “heated” discussions with his own son who was “seriously considering” an ICO for a new firm he was looking to start up.

Despite the concerns he raised, Mersch said that the ECB was looking at its own virtual currency, although he stressed it would be more of a digital version of cash rather than a bitcoin-styled revolution.

Central banks already create money digitally via the reserves that banks either park or borrow, but that is not technically the same as the money that comes out of cash machines and used for everyday payments.

Any new digital currency would be like that though. At the same time however its use would depend on its popularity.

“One could imagine a digital representation of cash that replicates the features of cash in the reasonably distant future, if citizens demanded it.”

Mersch acknowledged that negative interest rates, like those currently at the ECB, were part of the virtual currency debate.

Economists argue having these currencies would allow central banks to slash rates even further as people and firms would then not be able to withdraw and stash away physical cash to avoid the hit of sub-zero rates to their savings.

However “deeply negative” rates would not become a standard instrument in the central bank’s toolbox, Mersch said.