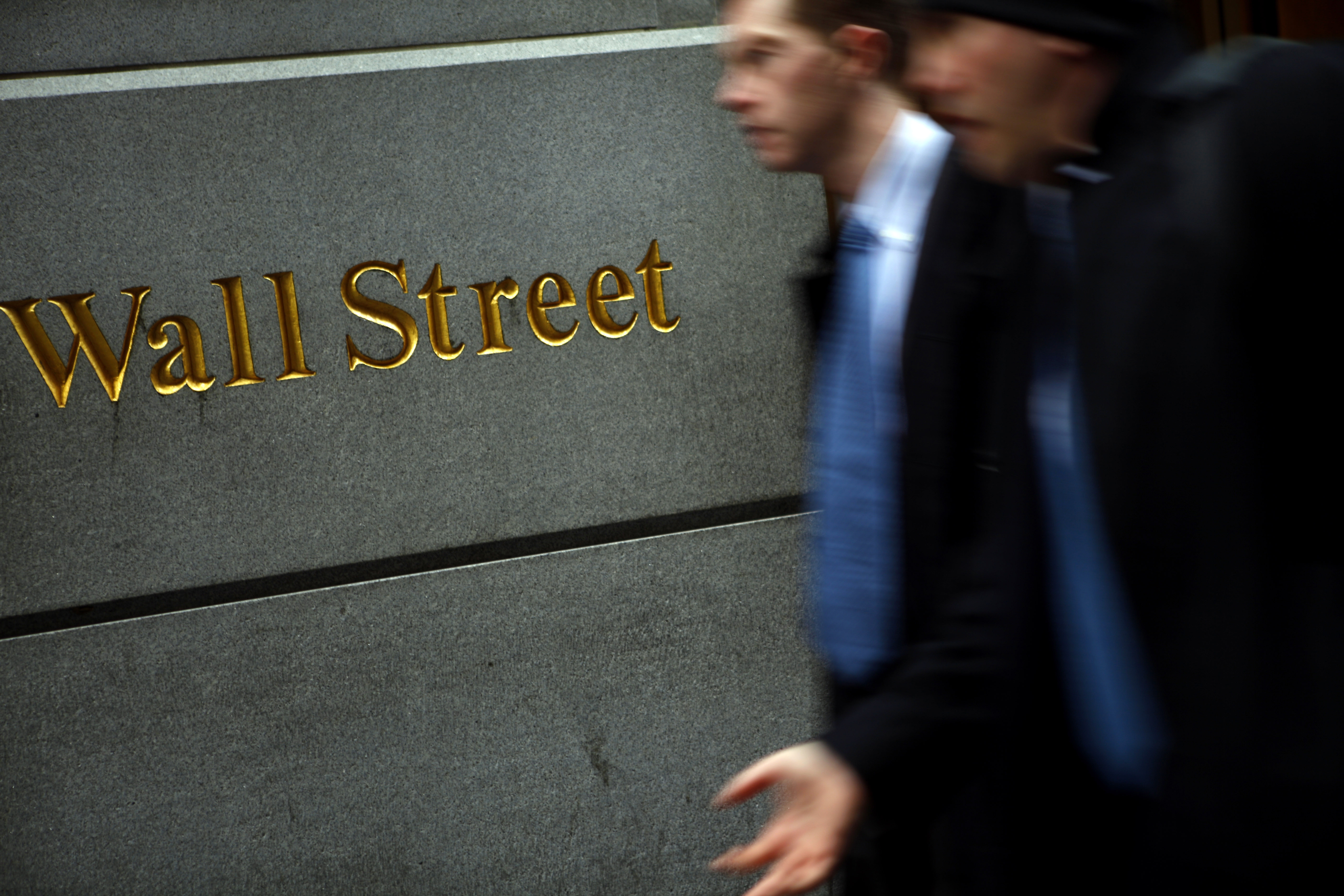 NEW YORK (Reuters) – The Dow industrials broke above the 25,000 level for the first time on Thursday and other major indexes hit closing record highs again, propelled by strong global economic data that extended the New Year’s rally for the stock market.

It took less than a year for the Dow to add a 5,000-point milestone, which is the fastest since the index was created in May 1896.

Wall Street has started 2018 on a strong note. The benchmark S&P index closed above 2,700 for the first time on Wednesday and the Nasdaq settled above 7,000 a day earlier. Both indexes also registered closing record highs on Thursday.

“There are expectations we will see volatility creep back into the market and pull this market down,” at some point this year, said Quincy Krosby, chief market strategist at Prudential Financial in Newark, New Jersey.

“But as long as you have economic growth and earnings moving higher… there’s still a solid underpinning,” she said. The rally shows “investors are expecting conditions to remain solid at least in the initial couple of months.”

The Cboe Volatility Index .VIX, better known as the VIX and a popular options-based gauge of expected near-term price volatility, closed at 9.22. The index has been flirting with record lows in recent months.

“There were very positive notes on the banks today, so that set the tone for the group,” said R.J. Grant, head of trading at Keefe, Bruyette & Woods in New York.

“As we head into earnings, a lot of people will take a break. The banks are well owned.”

S&P 500 companies are expected to soon begin reporting quarterly earnings, with JPMorgan results due next week.

Macy’s (M.N) fell 3.3 percent after it reported only modest growth in holiday sales and saying it would close stores and slash thousands of jobs this year. Other department store operators also fell.

Advancing issues outnumbered declining ones on the NYSE by a 1.46-to-1 ratio; on Nasdaq, a 1.50-to-1 ratio favored advancers.

Volume held up despite a powerful blizzard that caused power outages and travel problems in the U.S. Northeast, and walloped New York City with snow.

About 7.0 billion shares changed hands on U.S. exchanges, above the 6.3 billion daily average for the past 20 trading days, according to Thomson Reuters data.