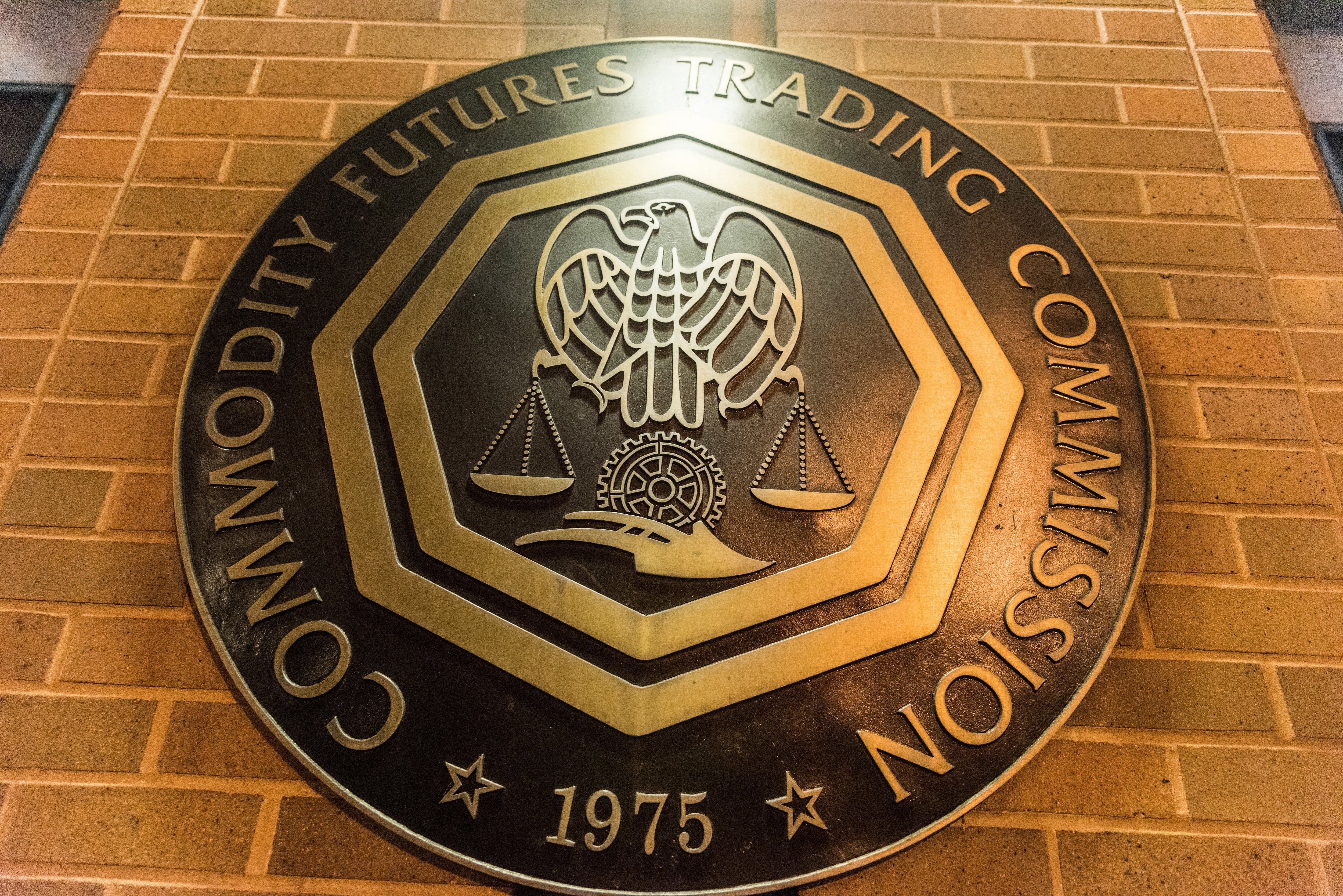 Bloomberg reports that the US regulators are scrutinizing one of the world’s largest cryptocurrency exchanges as questions mount over a digital token linked to its backers.

Bitcoin Battered Below $10k At the time of writing this report.

The US Commodity Futures Trading Commission sent subpoenas last week to virtual-currency venue Bitfinex and Tether, a company that issues a widely traded coin and claims it’s pegged to the dollar, according to a person familiar with the matter, who asked not to be identified discussing private information. The firms share the same chief executive officer.

Tether’s coins have become a popular substitute for dollars on cryptocurrency exchanges worldwide, with about $2.3 billion of the tokens outstanding as of Tuesday. While Tether has said all of its coins are backed by U.S. dollars held in reserve, the company has yet to provide conclusive evidence of its holdings to the public or have its accounts audited. Skeptics have questioned whether the money is really there.

“We routinely receive legal process from law enforcement agents and regulators conducting investigations,” Bitfinex and Tether said Tuesday in an emailed statement. “It is our policy not to comment on any such requests.”
Erica Richardson, a CFTC spokeswoman, declined to comment.

While Tether and Bitfinex don’t disclose on their websites or in public documents where they’re located or who’s in charge, Ronn Torossian, a spokesman for the firms, said in a Dec. 3 email that Jan Ludovicus van der Velde is the CEO of both. Phil Potter is a Tether director, according to documents — dubbed the Paradise Papers — recently leaked by the International Consortium of Investigative Journalists. He’s also the chief strategy officer at Bitfinex.

Last year, Wells Fargo & Co. ended its role as a correspondent bank through which customers in the U.S. could send money to bank accounts held by Bitfinex and Tether in Taiwan. The firms sued the lender, but later withdrew the complaint. Torossian previously declined to identify the banks used by Bitfinex unless a non-disclosure agreement was signed, which Bloomberg News refused.

Source: Bloomberg and others